You need that rock solid frame rate for the hardcore parkour. 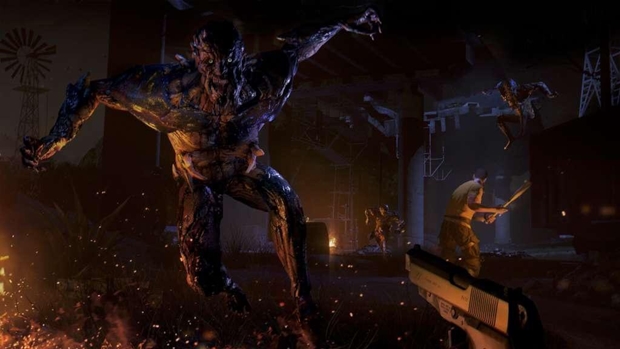 Nobody expected to see Dying Light 2 at E3 2018, but we’re very glad we did. Following up Techland’s successful shooter is an expanded take on the idea that introduces choice and consequence systems. But how will the game look? According to Lead Designer Tymon Smektala, that’s not as important as how it plays.

In an interview with Wccftech, Smektala said without qualification that hitting a smooth 60 Frames Per Second is going to come before 4K resolution, and the suggestion to be taken away from that is the team is going to focus on performance over visuals. But, PS4 and Xbox One X players might still have their cake and eat it too.

Thanks to the new engine developed for the game, and the tech savvy of the people at Techland, the team just might be able to pull it off for both systems within the year they have to optimize the game. “We still have a year to optimize, and we have real wizards when it comes to optimization, so perhaps we’ll deliver both 4K and 60fps.” Said Smektala. We look forward to the 2019 launch of the game when we’ll see how they do.