If you haven't yet played Dying Light 2 Stay Human and are subscribed to PlayStation Plus Premium, you can now check out a 3-hour trial on PS4 and PS5. 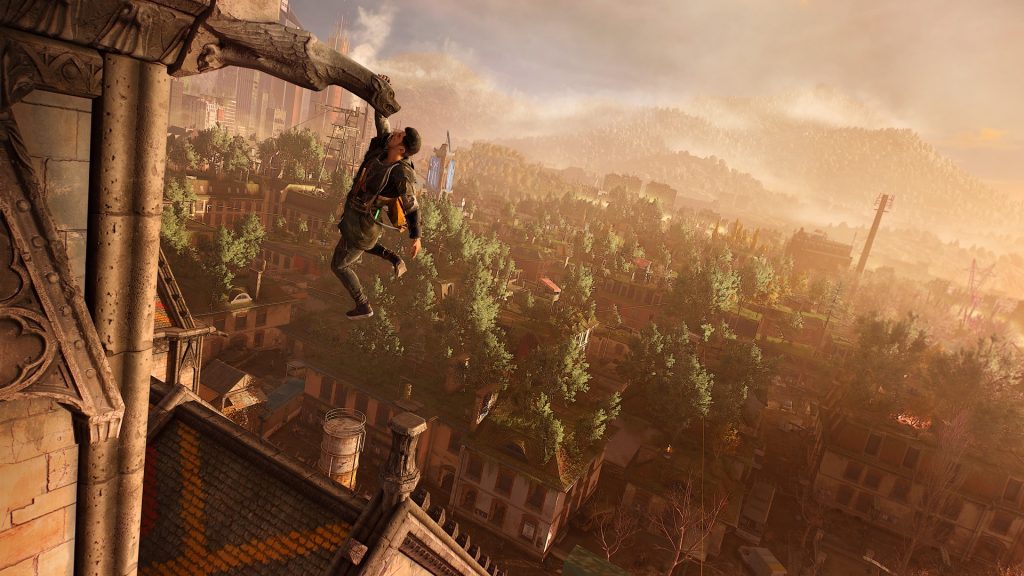 Sony has announced that a new 3-hour game trial for first-person action RPG Dying Light 2 Stay Human for PlayStation Plus Premium subscribers. The trial can be downloaded from the PlayStation Store on the game’s store page.

Dying Light 2: Bloody Ties focuses on a new location—the Carnage Hall—which is an old opera building repurposed into a gladiator arena. Alongside new quests, characters, weapons and challenges, you can expect the DLC to focus largely around taking part in gladiatorial combat.

Explore The City by day and evade the deadly nightlife in Dying Light 2.

A 3-hour Game Trial is available to PlayStation Plus Premium members: https://t.co/kaxFC16yTn pic.twitter.com/VoZBXrjufT