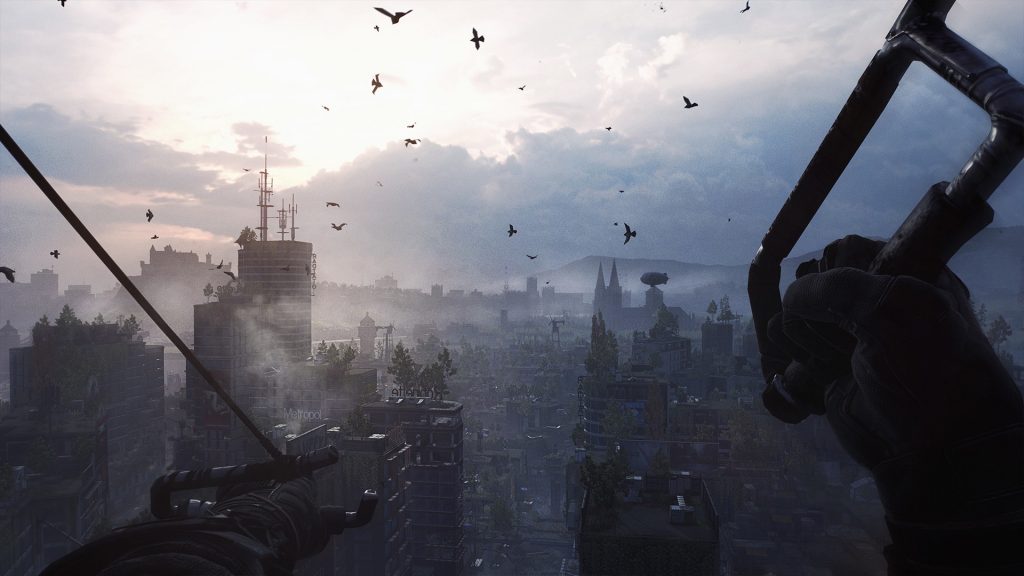 After a turbulent development cycle and the many delays it entailed, Dying Light 2 Stay Human is finally close to release. In the lead-up to its launch, developer Techland has shown quite a bit of the game, but though audiences have a good idea of what to expect from it on PC and new-gen consoles, when it comes to the older hardware of PS4 and Xbox One, we haven’t seen the game in action.

That, however, will be changing soon. Techland’s community manager “Uncy” recently took to Twitter to confirm that new gameplay footage of Dying Light 2 Stay Human running on old-gen hardware will be showcased soon. While an exact date for that hasn’t yet been revealed, we know we can expect it sometime in January.

Whether or not cross-gen releases are able to properly run on older consoles is always a concern, so hopefully Dying Light 2 will be good to go on that front. We’ll find out soon enough.

Dying Light 2 Stay Human is out on February 4 for PS5, Xbox Series X/S, PS4, Xbox One, PC, and as a cloud-exclusive release for the Nintendo Switch. Check out the game’s PC requirements through here.

A lot of people were asking me on Discord, so I think it's only fair to also say it here:
We're planning to show old-gen gameplay as we know how important it is for our players. I cannot share any dates yet, you can expect it to be shown in January#Dyinglight2 @DyingLightGame