Dying Light 2 will feature an interweaving system for parkour and combat, according to its lead gameplay designer. 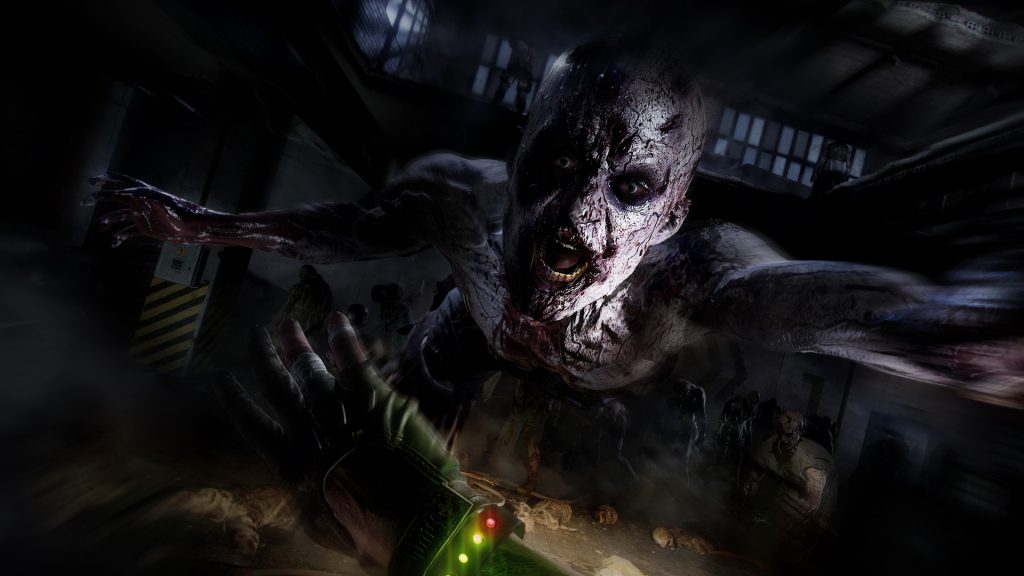 In a recent interview with DualShockers, Dying Light 2 Stay Human‘s lead gameplay designer Bartosz Kulon revealed some interesting insights about the game. Most notably, he revealed that the game will be featuring a tightly coupled system of parkour and combat.

The original Dying Light featured a great mix of parkour and combat, following up on which is certainly a daunting endeavour. For the sequel, Techland wishes to tightly integrate the game’s systems so as to provide a deep and cohesive experience that takes all that worked in the original and keeps building on top of it.

“Our approach to it was – make combat and parkour as much integrated together and with the world as possible,” Kulon said. “We analyzed every move from combat, and every move from parkour and thought of how we can use them in the other. In example, vaulting over a low obstacle is something that happens a lot. We added a kick to that so the player can kick enemies when vaulting, but then in combat if the enemy is hit really hard he can bend and the player can vault over him and use it to kick the enemy behind him. Sounds complicated, but we made it simple and satisfying.

“In combat players can run and use enemies to jump in the air and can either use that to perform a strong attack or to run away from danger. We tried to create as open ended situations as possible and give the player the freedom to mix the moves and solution. This sandbox approach is something that we believe was the goal of success in the first game, and will be as well for Dying Light 2.”

Dying Light 2 was one of the hotly-anticipated games of this year, until Techland delayed the game to early next year very recently. Techland wishes to create a more ambitious game this time around and will be using new and improved technologies for creating the game’s environments. Here’s hoping they can pull it off.