Dying Light and Rocket League Crossing Over Into Each Other 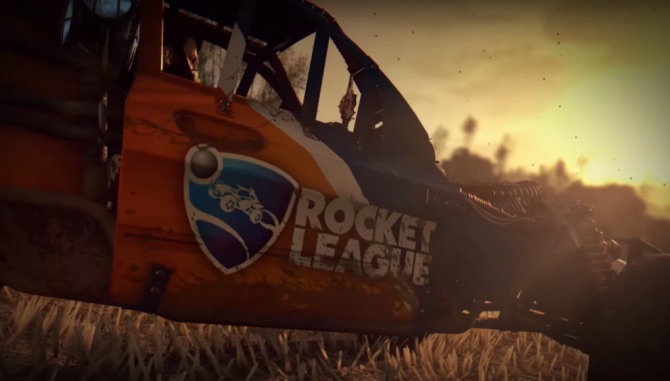 If you want these skins, click here and use the code “LIGHTMYROCKET” to unlock it.

“We’re huge fans of Rocket League and because both games offer great driving fun, we thought why not just partner up and give fans of both games some unique stuff?” said Techland’s producer Tyman Smektala.