"We don’t want to sacrifice any of its potential by releasing too early," says Techland. 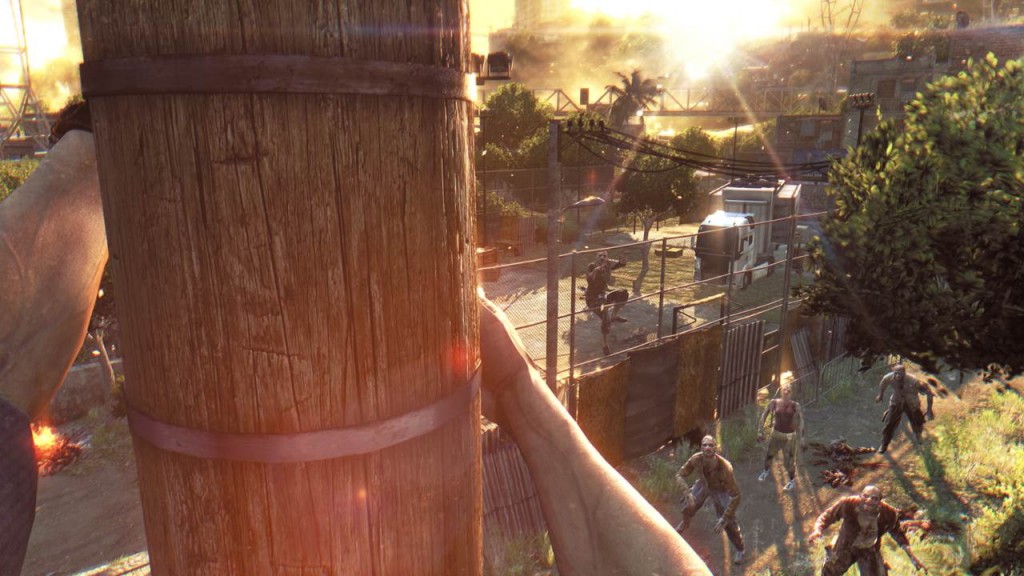 Techland has announced that Dying Light has now been delayed to February 2015. In a press release sent to GamingBolt, the developers assured that they are “committed to innovation and wanted to give players the  freedom of movement unprecedented in open world games.”

Unfortunately, that is not up to a satisfactory level and they still need time so that they can be as close as possible to their original vision. However Techland has promised that this delay will provide them the chance to create an  innovative open world game that will be without any “compromises or trade-offs on any of the five platforms they are working on.”

The developers will be revealing more information about the game at the upcoming E3. Dying Light is published by Warner Brothers Interactive and will be available on PS4, Xbox One, Xbox 360, PC and PS3.

For more on Dying Light check out our hub page here. Stay tuned for more news and updates and let us know your thoughts in the comments section below.