Rare weapons can be acquired by redeeming your pre-order for dockets. 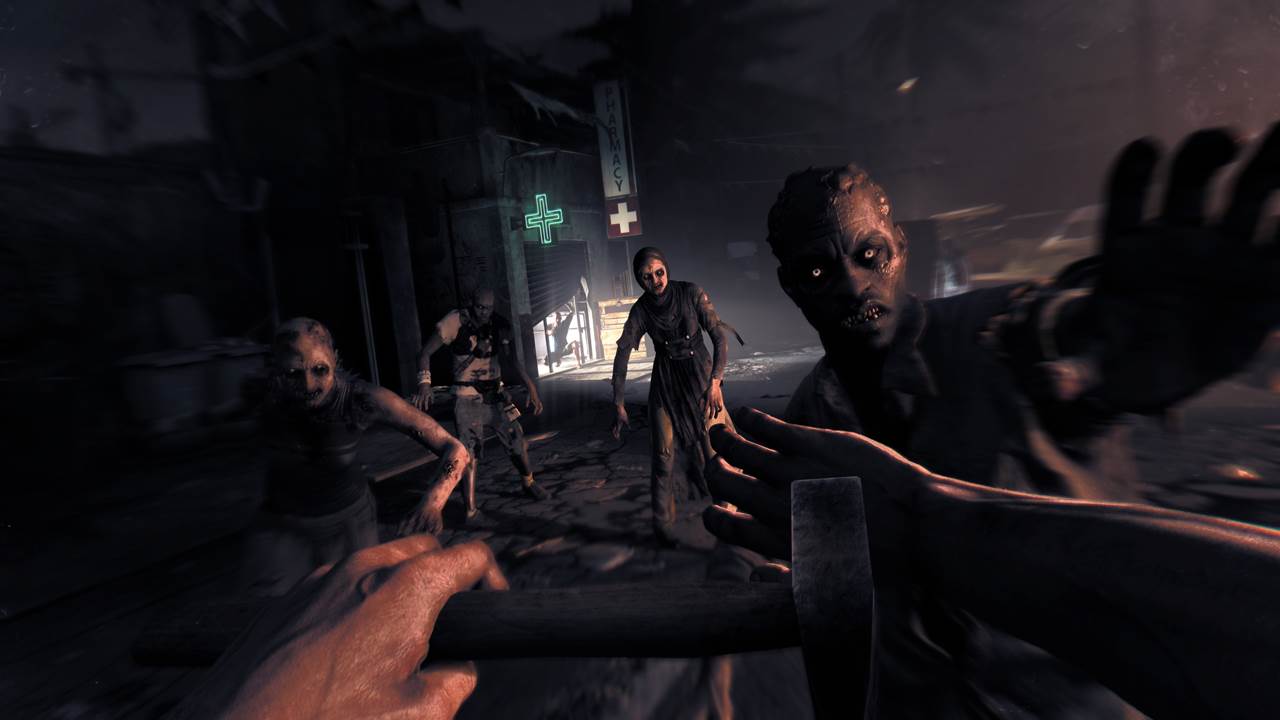 If you pre-ordered Techland’s Dying Light before its release this January, then you’ll be to avail of some rare weapons to be used in-game.

All you have to do is register your pre-order here and you’ll be able to redeem these dockets for different weapons. In the game, you’ll be able to speak to the quartermaster in-game and pick up your weapons after which they can be equipped whenever. For those worried that this is only for current pre-orders, you’ll be able to pre-order the game now and still avail of the weapons.

Dying Light will be releasing on January 27th 2015 in North America and January 30th in Europe for PS4, Xbox One and PC. It will follow the tale of Kyle Crane as he infiltrates the quarantined city of Harran where civilization has more or less crumbled and the undead walk the streets. What are your thoughts on the pre-order offer? Let us know in the comments.