Pre-order now for access to the beta this weekend. 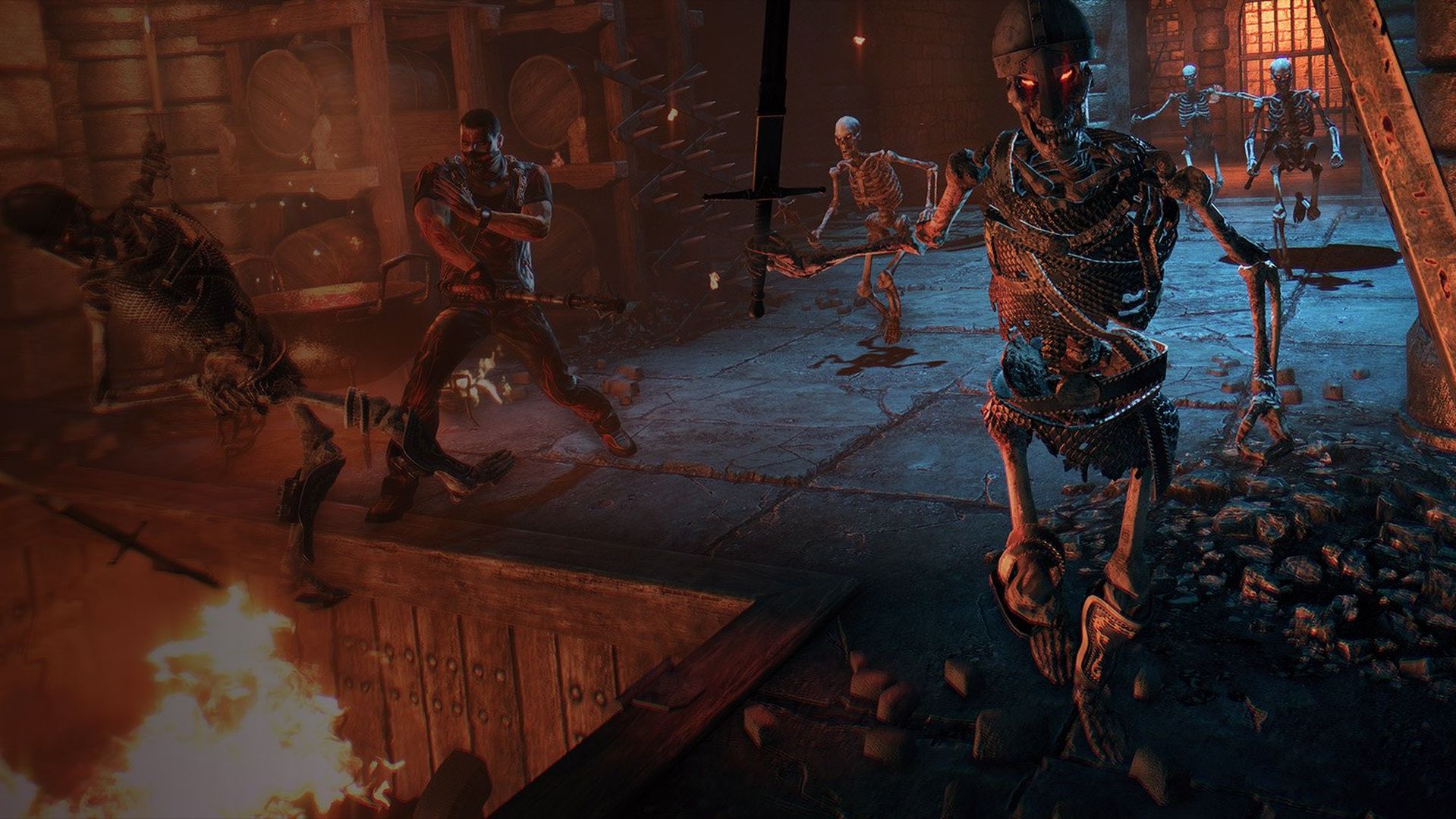 Techland has announced a release date for Dying Light’s next DLC “Hellraid“. Originally a standalone fantasy hack and slash title with co-op gameplay, the Hellraid DLC will be available on July 23rd for $9.99. A new trailer has also been released, showcasing the various environments, foes and weapons that players will encounter.

The set-up involves a strange arcade machine appearing in the Tower. Those who interact with it are transported to a mysterious and violent new realm with demonic foes to slay. Medieval-style weapons rule the roost, offering a variety of axes, hammers and swords to fight with.

Each “run” through the dungeon will help raise one’s Hellraid rank, which can unlock new weapons usable in Harran’s open world. You can also complete bounties for “additional prizes.” The dungeon is playable either solo or with up to four players. Beware – enemy numbers and power will scale accordingly.

Stay tuned for more details on Dying Light’s Hellraid DLC when it launches next month for Xbox One, PS4 and PC. Those who pre-order now will receive access to its beta which starts today and ends on June 29th. Dying Light 2 is also in the works with the project currently in the “last stretch” as per Techland.