Ahead of Dying Light 2's release, Techland seems poised to re-release the base game with all of its story DLC and skin bundles in one package. 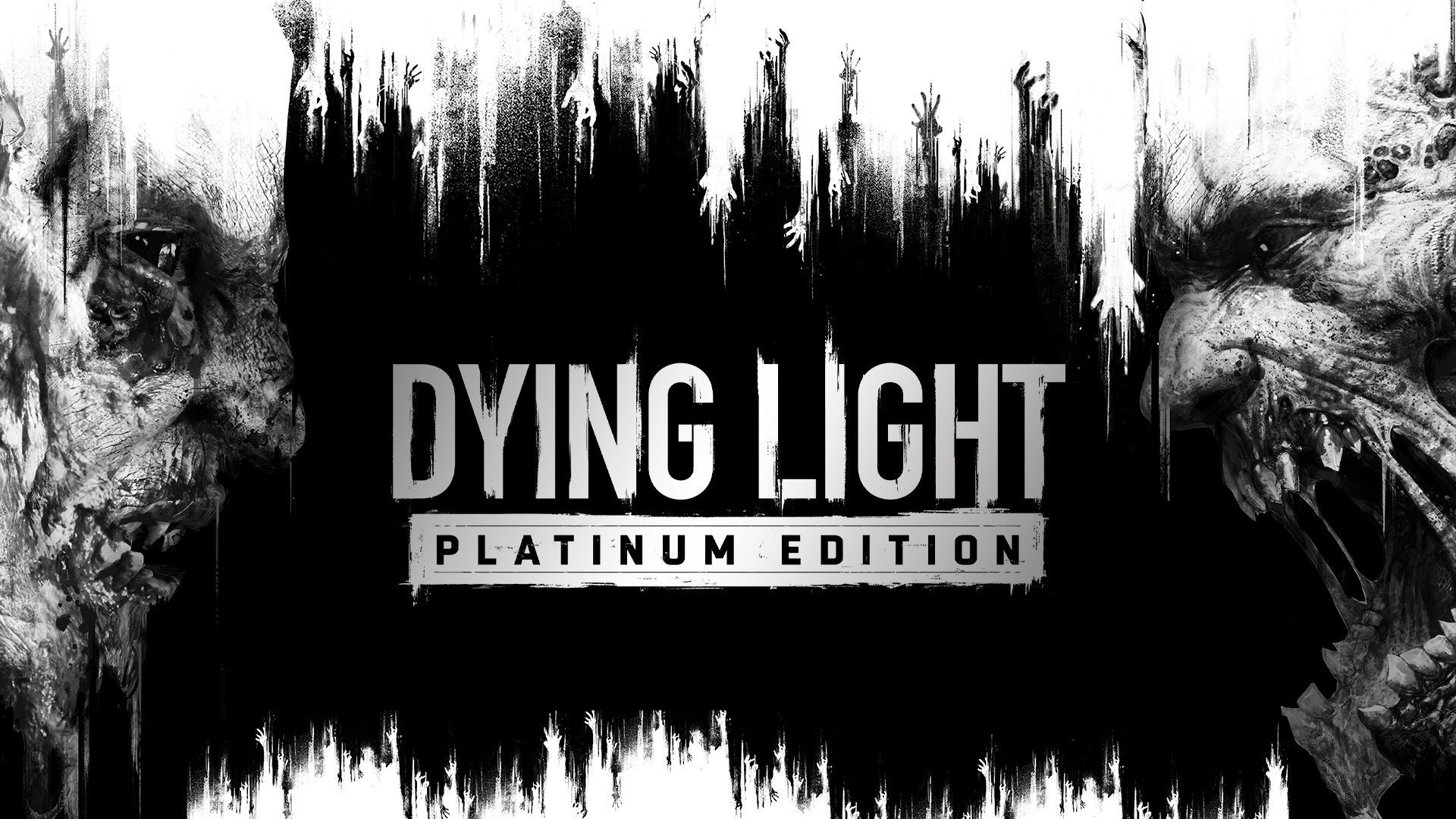 Techland has been slowly revealing more information on Dying Light 2, particularly the choices and enemy types that players will encounter along with the presence of more open world events. While the wait continues for its release, the studio is seemingly going back and re-releasing the base game. A listing for Dying Light: Platinum Edition was spotted on the Microsoft Store (which has since been removed) with a release date of May 27th.

Whether it will be coming to Xbox Series X/S (and by extension, PS5) remains to be seen. But the bundle does include all of the previously released content along with the base game. There’s The Following expansion, Bozak Horde, and Hellraid to experience along with a whopping 17 skin bundles, additional weapons and much more.

If you’ve ever held off on playing Dying Light or wanted to have all of its content in one neat package, then the Platinum Edition is worth keeping an eye on. Techland hasn’t officially confirmed the bundle so it may arrive later than the listing indicates. Stay tuned for more details in the meantime.