Dying Light PS4 Versus Xbox One Comparison: Almost Identical Across Both Platforms

Our initial analysis of the console versions. 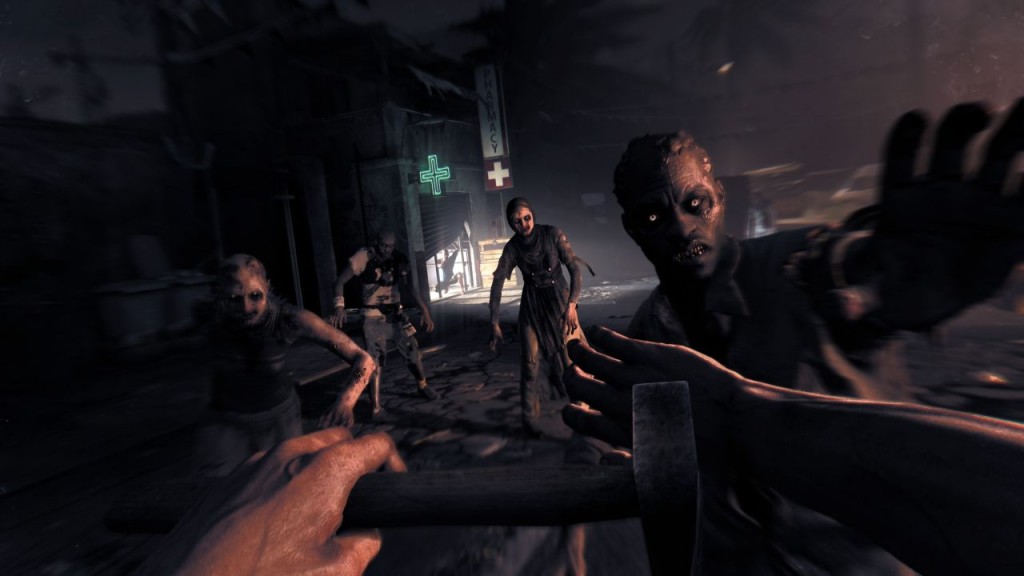 Update: Our final analysis suggests that the game on the Xbox One is running at a resolution of 1536×1080.

Techland’s ambitious open world zombie survival game, Dying Light is now available for the PlayStation 4, Xbox One and PC. Our initial analysis suggests that the developers have done a decent job in delivering a fairly optimized game on consoles.

Last year we saw a few AAA games such as Destiny, Grand Theft Auto V and Assassin’s Creed Unity maintaining parity in resolution on both the PS4 and Xbox One. And it seems the trend is only going to continue as developers get more comfortable with handling the difficult eSRAM based architecture of the Xbox One. Dying Light runs at 1080p resolution on both consoles and is able to keep it up at 30 frames per seconds during most times. Parkour feels fluid and smooth but when you are surrounded by a ton of zombies, we saw that a few frames were dropped. Parkour’s fluidity is also helped by motion blur and depth of field, which helps in adding anxiety and tension to the gameplay.

The console versions use SMAA-T2x (Enhanced Subpixel Morphological Antialiasing) antialiasing solution which does a fair enough job to remove those hated jaggies, although it must be added that we came across a few instances where jaggies were present. So whether its implementation is bugged on consoles is something that we are not sure of at the moment. We will follow this up in our final analysis. SMAA-T2x isn’t exactly a unknown element for consoles games. Last year’s inFamous Second Son used it and before that Ryse: Son of Rome opted for a slightly less advanced SMAA 1x.

In-game assets and alpha effects seem to be consistent across both platforms. The shadow maps seems to be of a similar and higher quality with a screen-space ambient occlusion (SSAO) applied. Texture quality, character models and foliage were similar in the levels we played for the initial analysis.

However we came across a few instances of screen tearing on both versions. Fortunately, screen tearing does not seem to happen in parkour, so it does not disturb one of the most important elements of the gameplay. We also came across pop-in issues with textures, zombies or random objects. However we must add that these issues are less on the PS4, which is probably down to its more capable GPU. We will pick up this point again in our final analysis when we explore the world further on both versions.

One feature that Dying Light truly excels in is the draw distance and the lens effect. Standing on the top of a building and gazing over the game’s zombie apocalyptic situation is a sight to behold. There is no doubt that the game can look gorgeous at times, especially during sunset.

Dying Light features a massive world so we will have more to explore and share in the coming days including our full review and final tech analysis that will also include the PC version. Stay tuned.

Update: From 7:25 till the end of the video, we made the mistake of including only the Xbox One version. The incorrect portion has been removed from the video. For anyone doubting this comparison, please check out at the video at 4:06 with speed turn down to 0.25, You will clearly see the X and Square Buttons. Here is the image for your reference.