Plus, first DLC for the game releases today. 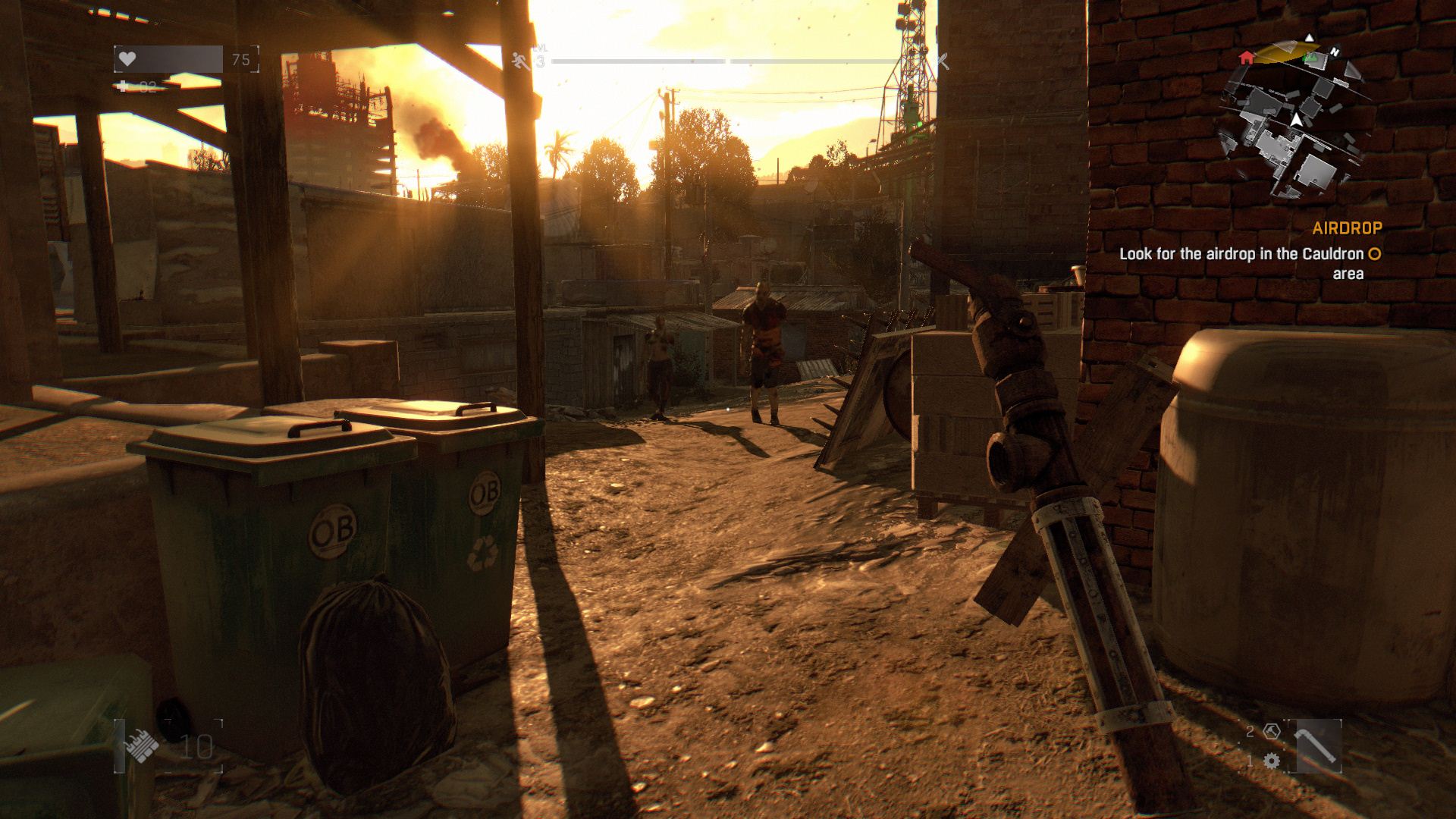 The Season Pass for Warner Bros. and Techland’s zombie action game, Dying Light, has just been laid out in full detail, so you know exactly what you get when you purchase it. As Season Passes go, it’s actually not that bad or exploitative at all, and represents a steady stream of post launch content for the game that should keep interest in it alive for a good while.

The Season Pass kicks off today with Cuisine and Cargo (it will launch on PlayStation tomorrow), which brings with it two new missions set in new areas; following this, players can expect The Ultimate Survivor Bundle in March, which brings with it three outfits and four weapon blueprints. May will see The Bozak Horde DLC; as the name suggests, this DLC sees the addition of a new map to the game which adds a ‘horde mode’ to the proceedings.

Dying Light is out now on Xbox One, PS4, and PC. Stay tuned for more coverage.