It's also confirmed that Dynasty Warriors 9 won't be getting expansions. 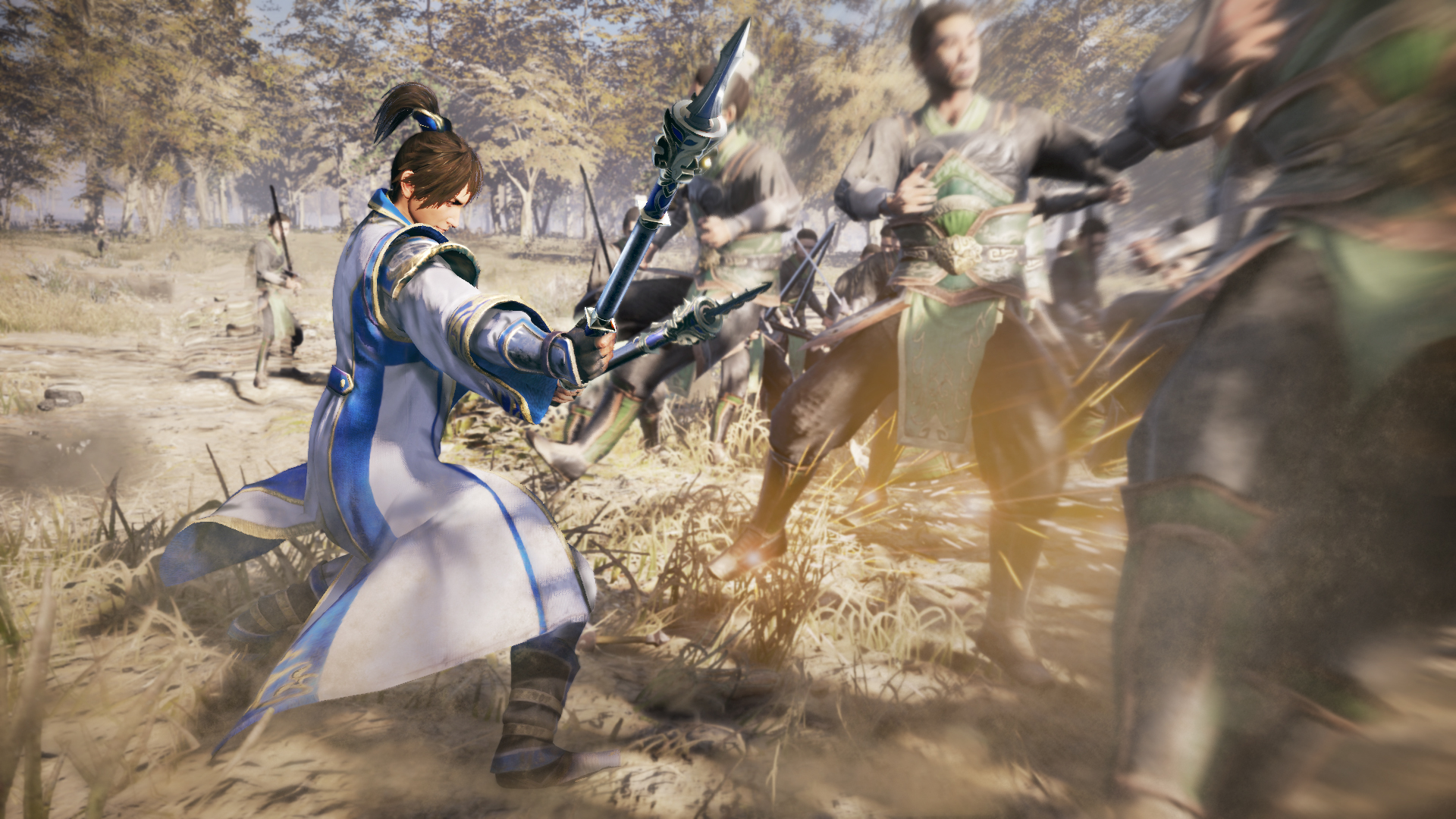 Yesterday, we got a series of neat trailers that celebrated 20 years of Dynasty Warriors. The series introduced us to the mousu concept, a unique type of hack and slash title that the franchise has driven pretty much single handedly for these two decades, and new titles are coming, and we should hear about them soon.

In the latest issue of Weekly Famitsu, Producer Akihiro Suzuki talked about the series. As many assumed, he confirmed that Dynasty Warriors 9, the last entry in the series, will not be getting a Xtreme Legends expansion. But he did also confirm that new titles will be coming for the anniversary year, saying, “I hope to be able to announce a 20th anniversary title in the near future. By the way, there is not only one anniversary title” (thanks to to Gematsu for translations).

There had been mention of a new project for 2020 when the 20th anniversary website went live earlier this year, but we haven’t heard anything since. Dynasty Warriors 9 tried to mix up the formula with a more open world approach, but it received mixed reception. It’ll be interesting to see where they take the franchise after that.