Twenty years of the ol' hack and slash. 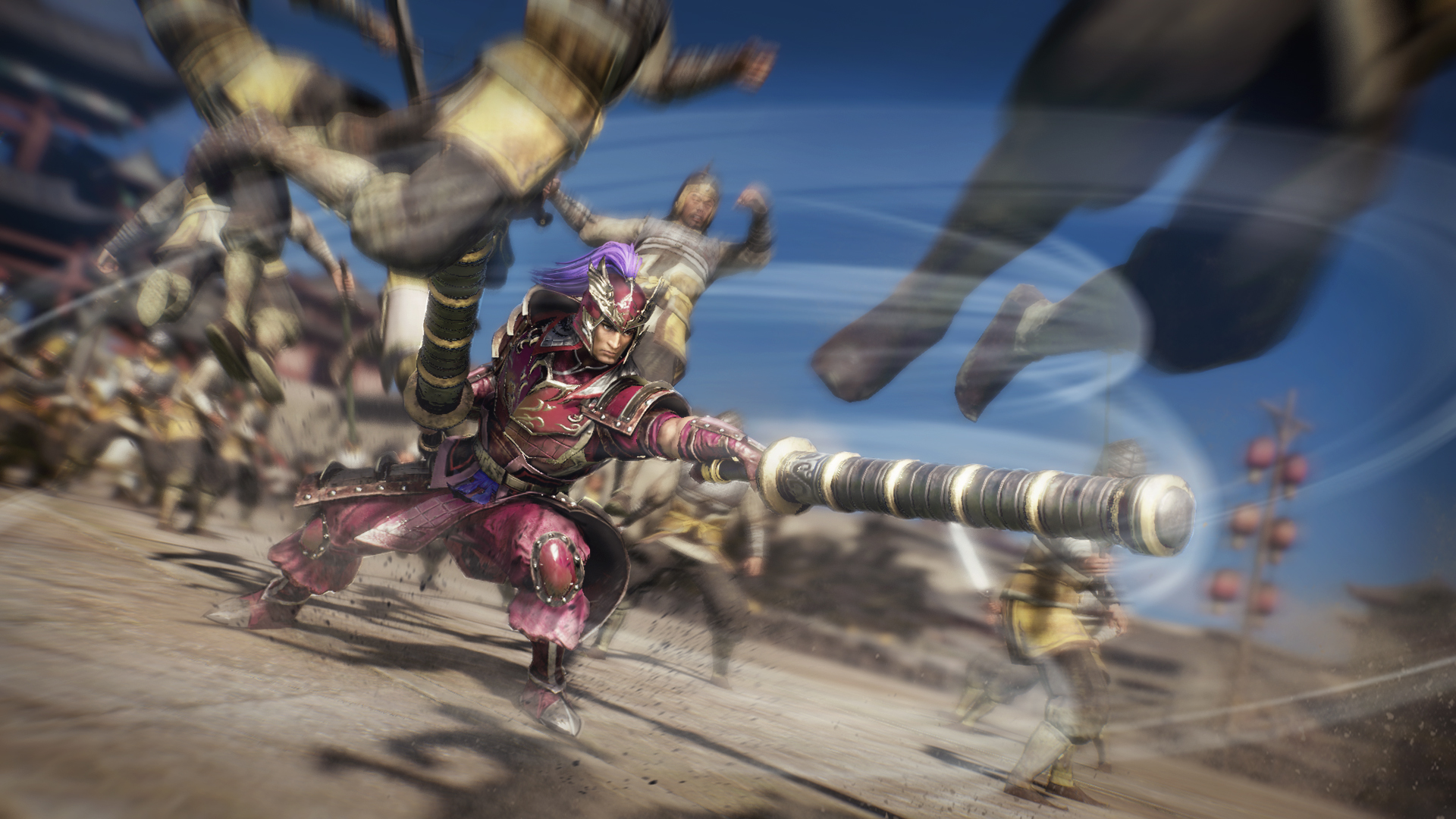 Regardless of what anyone thinks of the genre, the mousu has become something of a staple for Japanese gaming. There’s been multiple different franchises in the genre, as well as popular franchises like The Legend of Zelda, Fire Emblem and Dragon Quest having spin-offs in that style. But it all began with Dynasty Warriors, and today the publisher celebrated two decades of that hack and slash.

The company released two trailers, one in English and one in Japanese, to highlight the linage of the titles. It actually begins with Dynasty Warriors 2, as the the first game was a fighting game. It only covers the Dynasty Warriors titles, not its many offshoots, and shows how the games have changed (and not changed all that much, either, frankly). The last game in the franchise was Dynasty Warriors 9 in 2018, which saw mixed reception from fans.

A website popped up earlier this year for the 20th anniversary, hinting at a new game coming this year, but since then nothing has been said nor is that hinted at in either trailer.