Geometry Rendering is to be used instead of the popular Checkerboard Rendering technique. 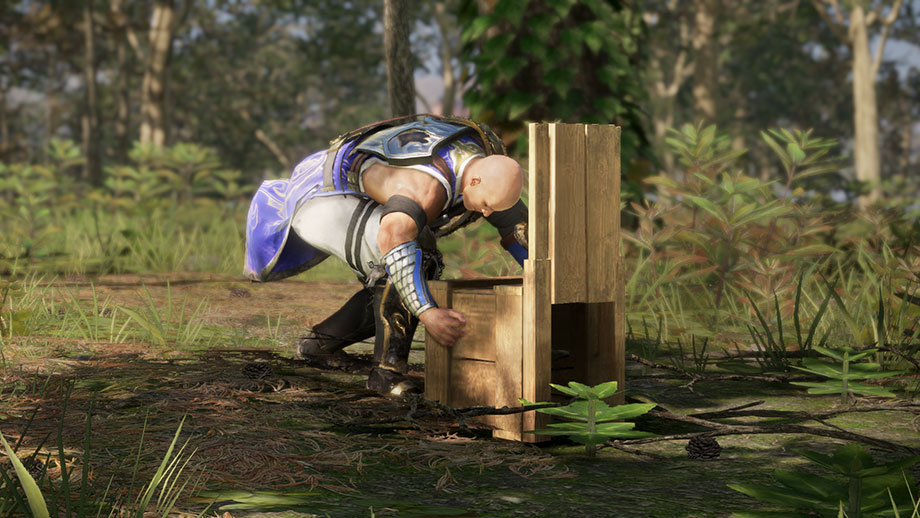 While recent reports said that Dynasty Warriors 9 would use checkerboard rendering to reach 4K resolution on PlayStation 4 Pro, Tech Koei has come back to Wccftech on that and reconfirmed how the PlayStation 4 Pro was working its magic. The secret for this one is Geometry Rendering, which is quite different from Checkerboard.

Geometry Rendring is, as simply as it can be put, a post-process technique which takes a 1080P render and brings depth values up to an equivalent 4K buffer. The end result is that the image is, by pixel counting actually in 4K, but with some missing data filled in to make it work. It’s less demanding than the popular Checkerboard Rendering, but also not as stunning, which is why it’s not used nearly as much.

For those keeping score at home, the Xbox One X version of the game upscales from 1440P to 4K. Dynasty Warriors 9 is set to be a mechanical reboot of the series, opening it up significantly. You can learn everything you wanted to know about Dynasty Warriors 9 right here.