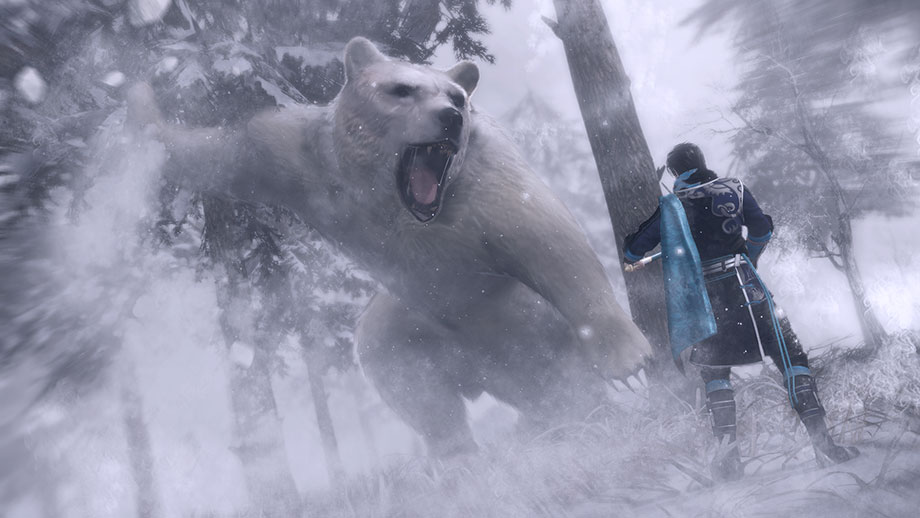 Koei Tecmo has been steadily releasing information about Dynasty Warriors 9.  The game was already released in Japan on February 8 and is set to release in the West today. Ahead of this Western release, Koei Tecmo has released a fantastic new trailer of the game which is surely going to get you hyped for the latest entry in the Dynasty Warriors series.

The trailer features an explosive soundtrack and showcases the epic battles fought by many different officers from the game. Right at the beginning of this new trailer, we also get short glimpses of the varied environments from the game’s open world. Being the first open-world game in the series, Dynasty Warriors 9 could be the game that revitalizes the series.

The game is set to launch for the PS4, Xbox One, and PC and you can read our review here. You can check out the new launch trailer below.