The remake to the praised Metal Gear Solid title- Metal Gear Solid: Snake Eater- has been slated for a 3DS release, with full blown 3D graphics (well, duh). Not much, in fact nothing at all, has been told about the game, only a few screenshots were revealed. They can be found below. More images can be found here, at IGN. 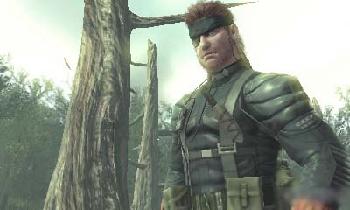 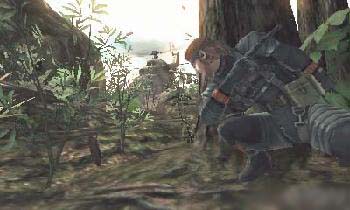 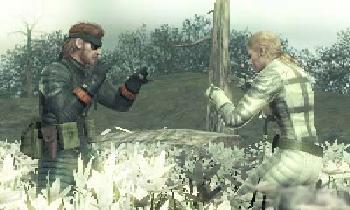 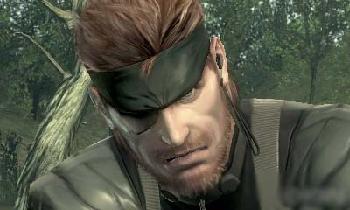 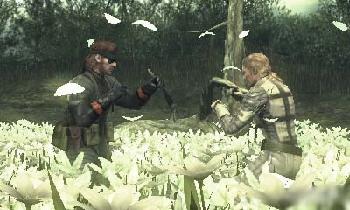 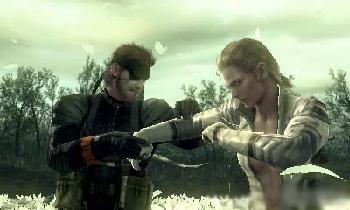 These screenshots have been taken from the 3DS version of Metal Gear Solid: Snake Eater 3D

The graphics are easily on par with GCN, if not much, much better. The game looks pretty impressive, but nothing more has yet been shown. Watch this space for more info on this matter.