Even though Milo appeared to be missing during Microsoft’s E3 press conference, Peter Molyneux said during a recent interview that he will finally reveal Milo in July during his TEDGlobal talk in Oxford.

Molyneux said that he expects launch Kinect titles to be good, but not to showcase what Kinect can really do, so he promises that future titles are the ones that will truly show its potential.

“…the experiences that you see at launch, they’re good, they’re robust and they work. But I would encourage you and the whole world not to think of those experiences to define what Kinect is. It just gives you a glimpse of [what] the future can bring.” he said. 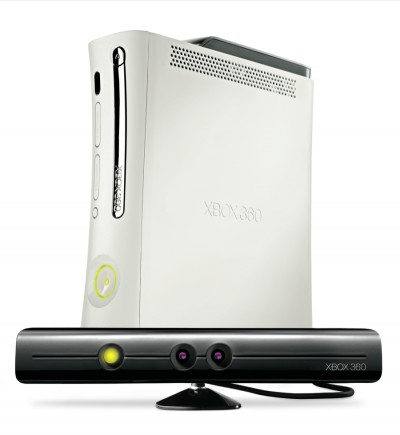 “So, I think that those launch titles are great, but the second wave of titles is where the real greatness comes.” he added.

Expect to see full information about Milo here at GamingBolt