Other than hearing that Ubisoft’s I Am Alive will be re-booted and that Ubisoft Shanghai will be working on it, we haven’t heard or seen anything about the title, but now a new trailer for the game has been released at E3.

The trailer shows off the city of Chicago, even though everything seems peaceful and quite, an earth quake quickly tears the city apart, leaving death and destruction in its wake. 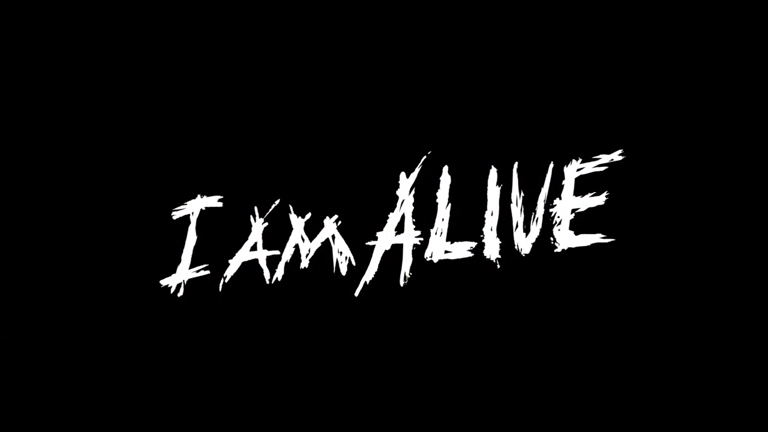 The main character is not shown, but i think that the game will put you in the shoes of one of the survivors of this natural disaster, before and after the event, and you are on the brink of survival.