According to IGN, the demo at E3 was a single level, that’s based on the first playable level of the N64 version of the old classic. Reportedly, the graphics have been improved by several notches, and the textures are smoother and better than before.

The screenshots for the 3DS version of Star Fox 64 can be found below: 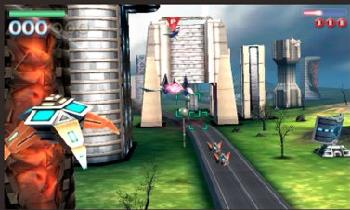 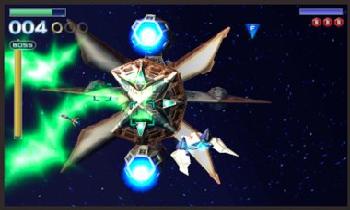 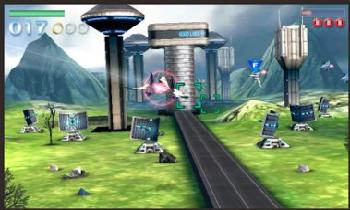 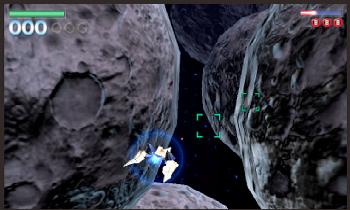 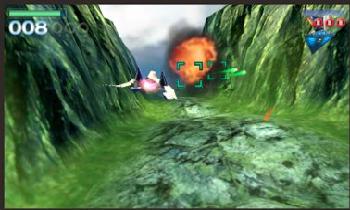 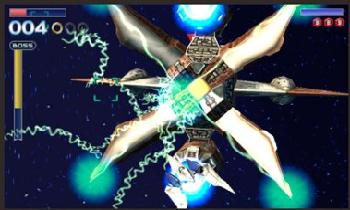