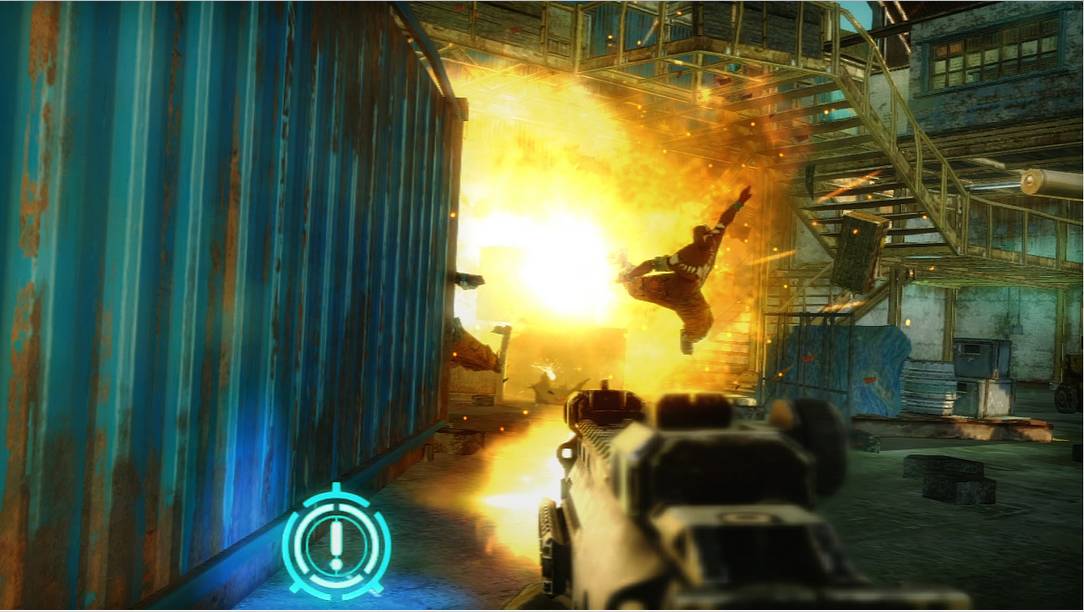 Bodycount is a new first-person shooter from Codemasters, that’s powered by the award-winning EGO Engine. We got to preview the game at E3 and probably one of the most impressive aspects of the game was the destructible environments, as it seemed unique to the way other games handle that. On top of that the game will feature online multiplayer and co-operative modes. Bodycount is due out this year for the Xbox 360 and Playstation 3.