Bethesda have released a new batch of screenshots for the forthcoming Doom 3 re-release, known as Doom 3 BFG Edition, which is due to hit Playstation 3, Xbox 360 and PC in Q4 2012.

The BFG edition will feature copies of Doom 1 and 2, enhanced graphics, checkpoint saves, 3D and head-mounted displays, as well as the Resurrection of Evil expansion and a new single-player mission called The Lost Mission. 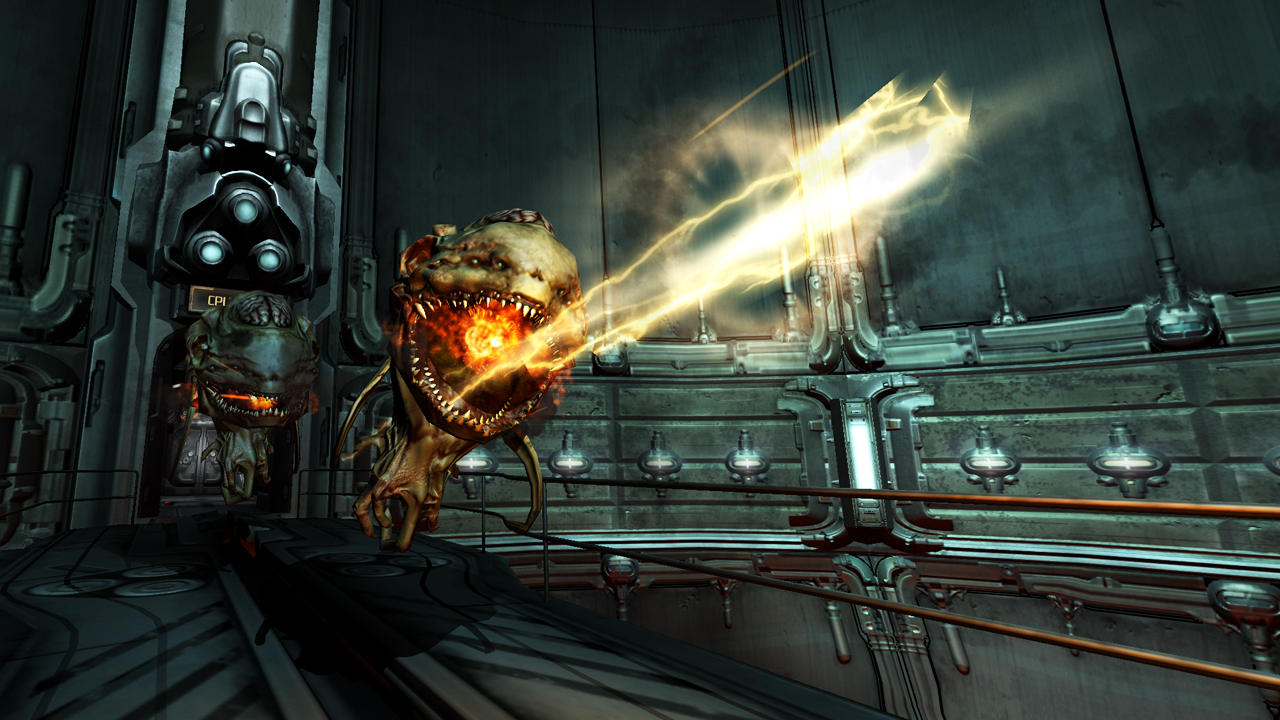 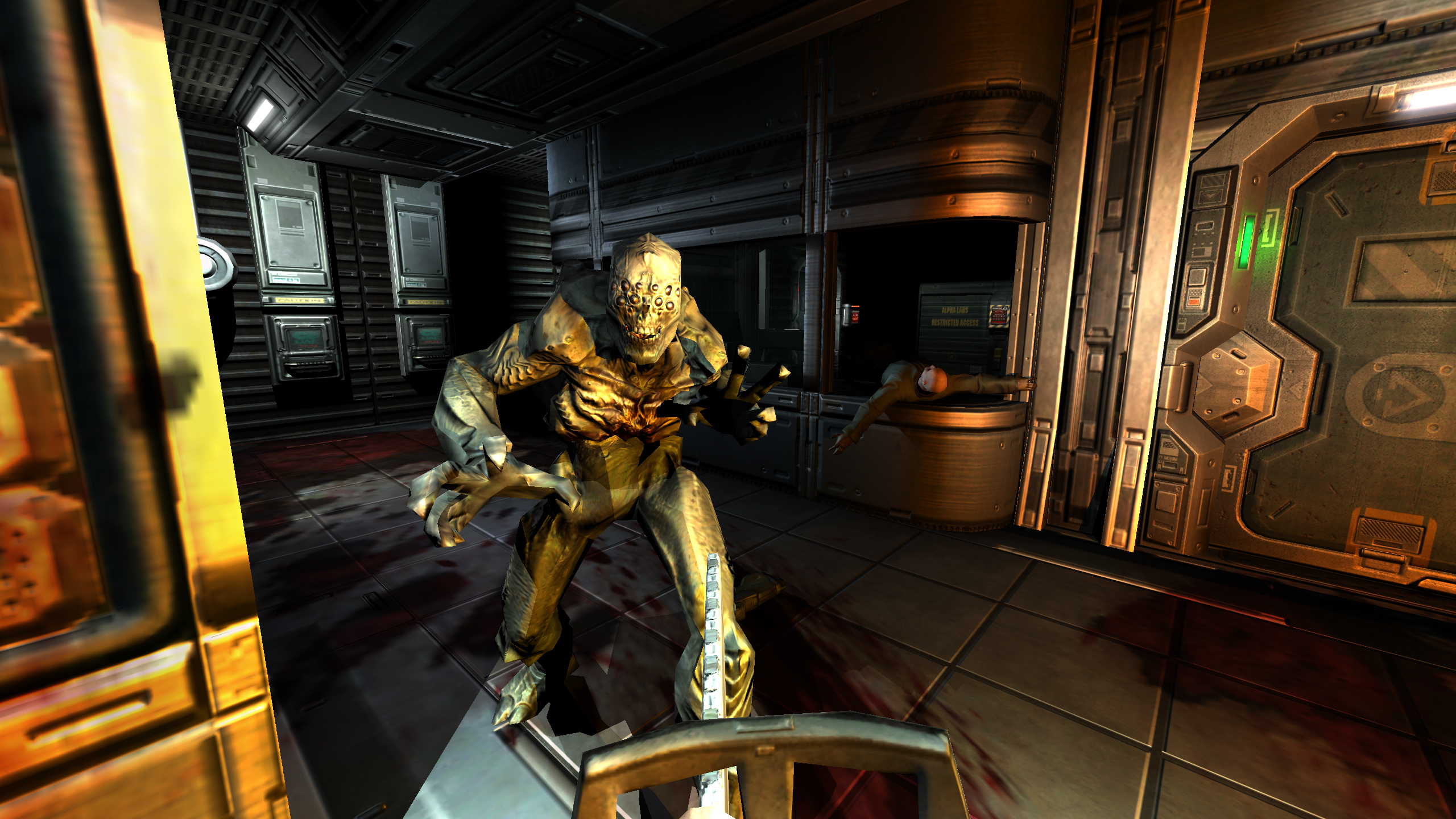 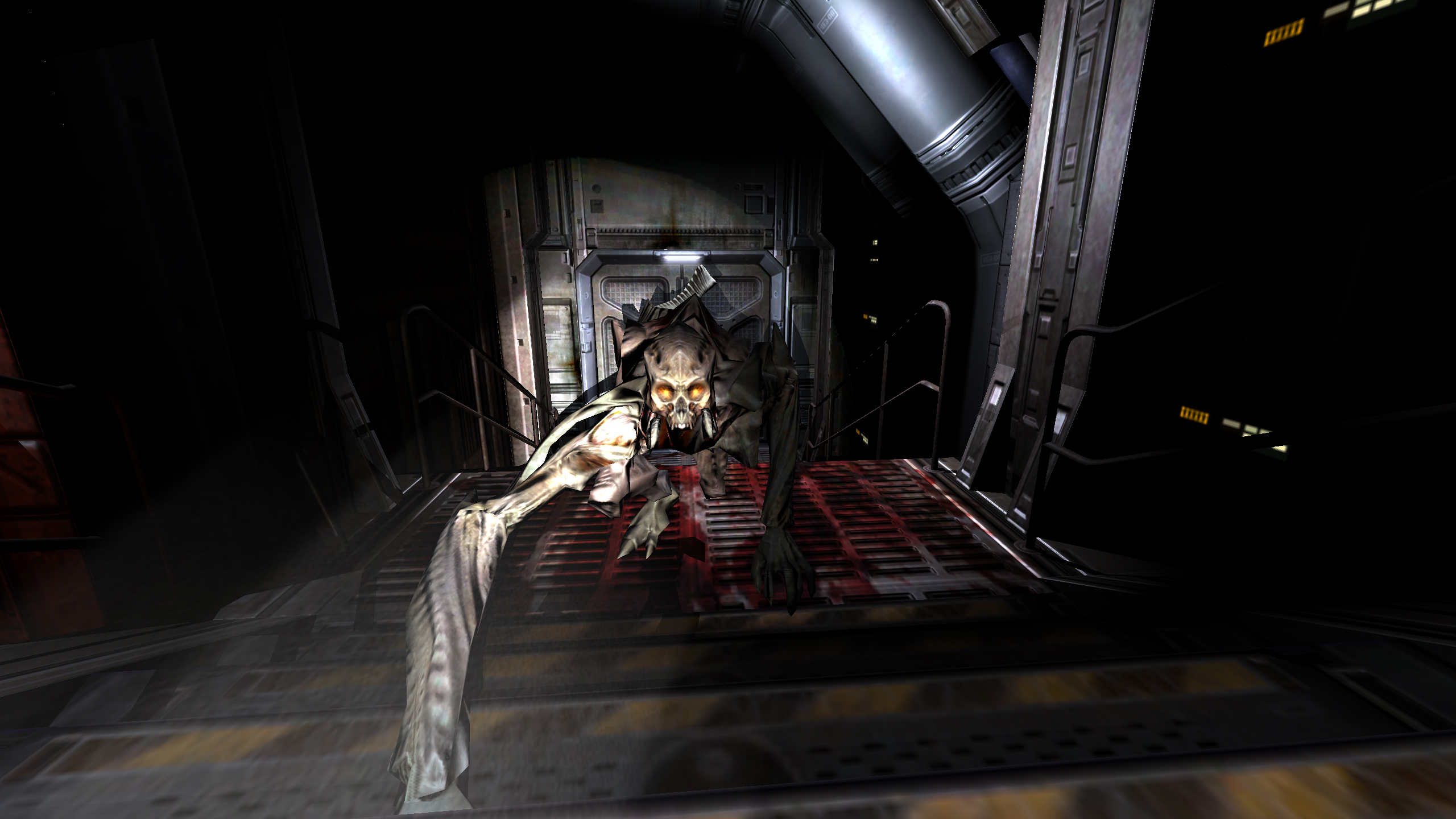 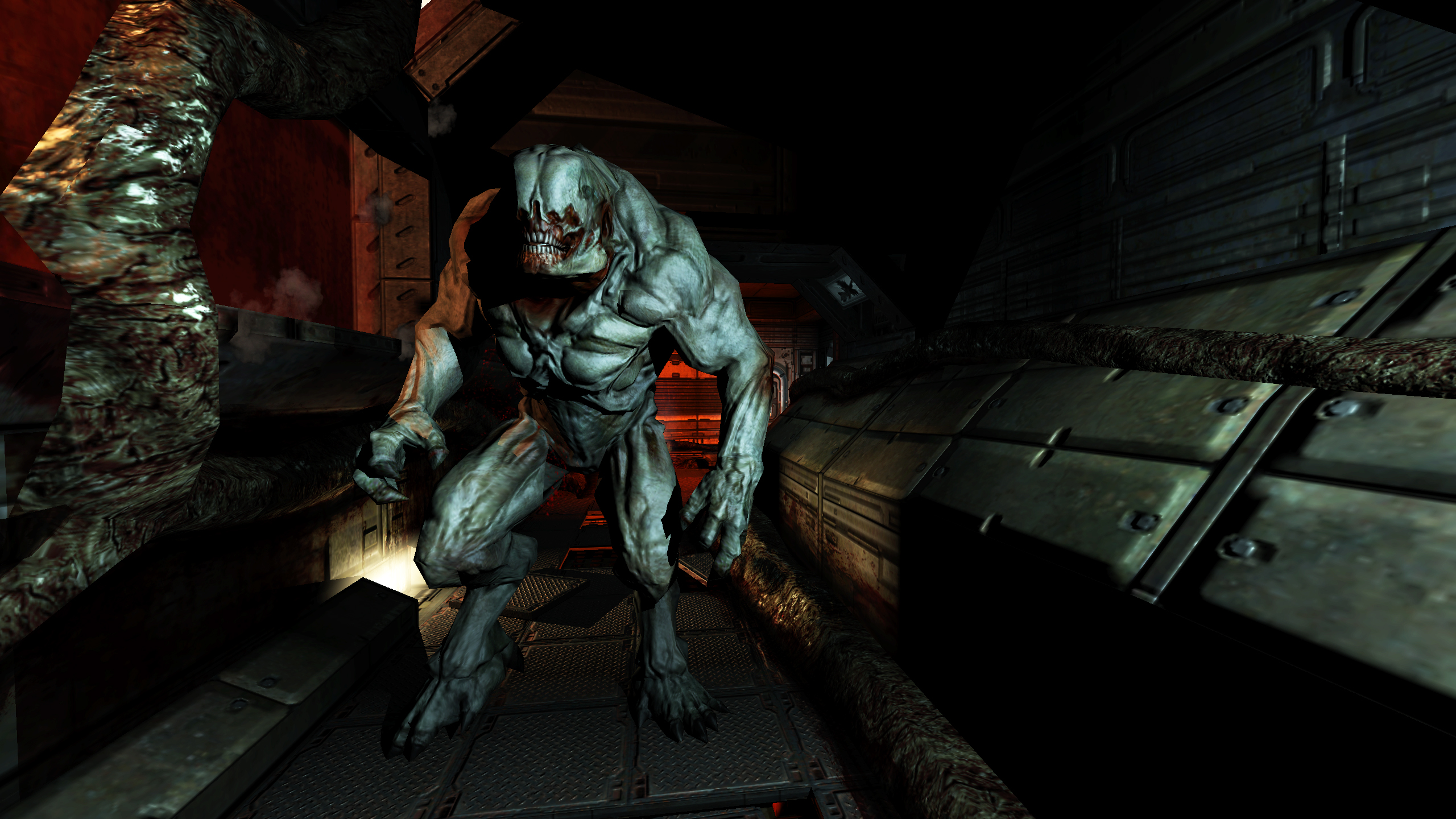 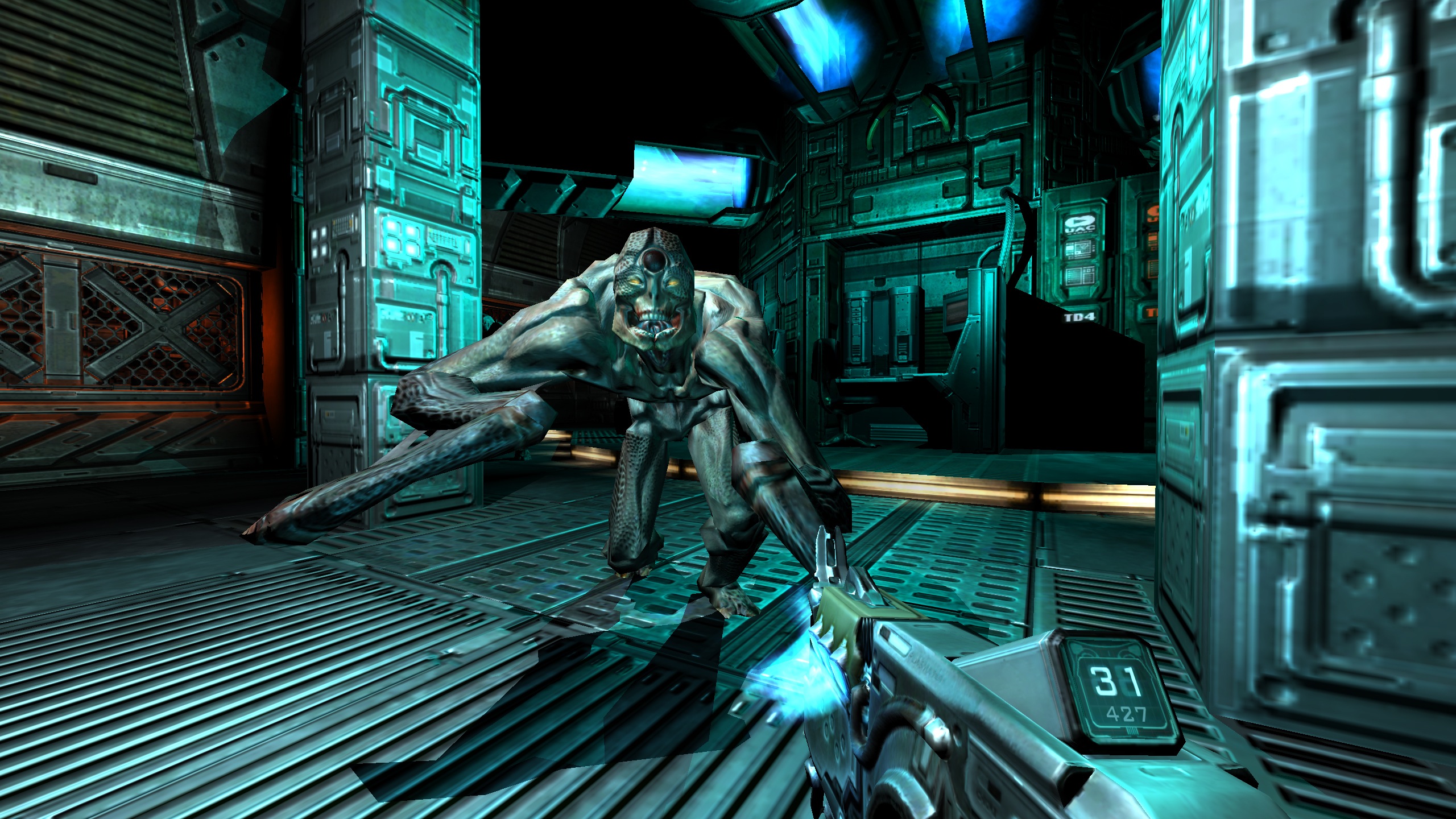 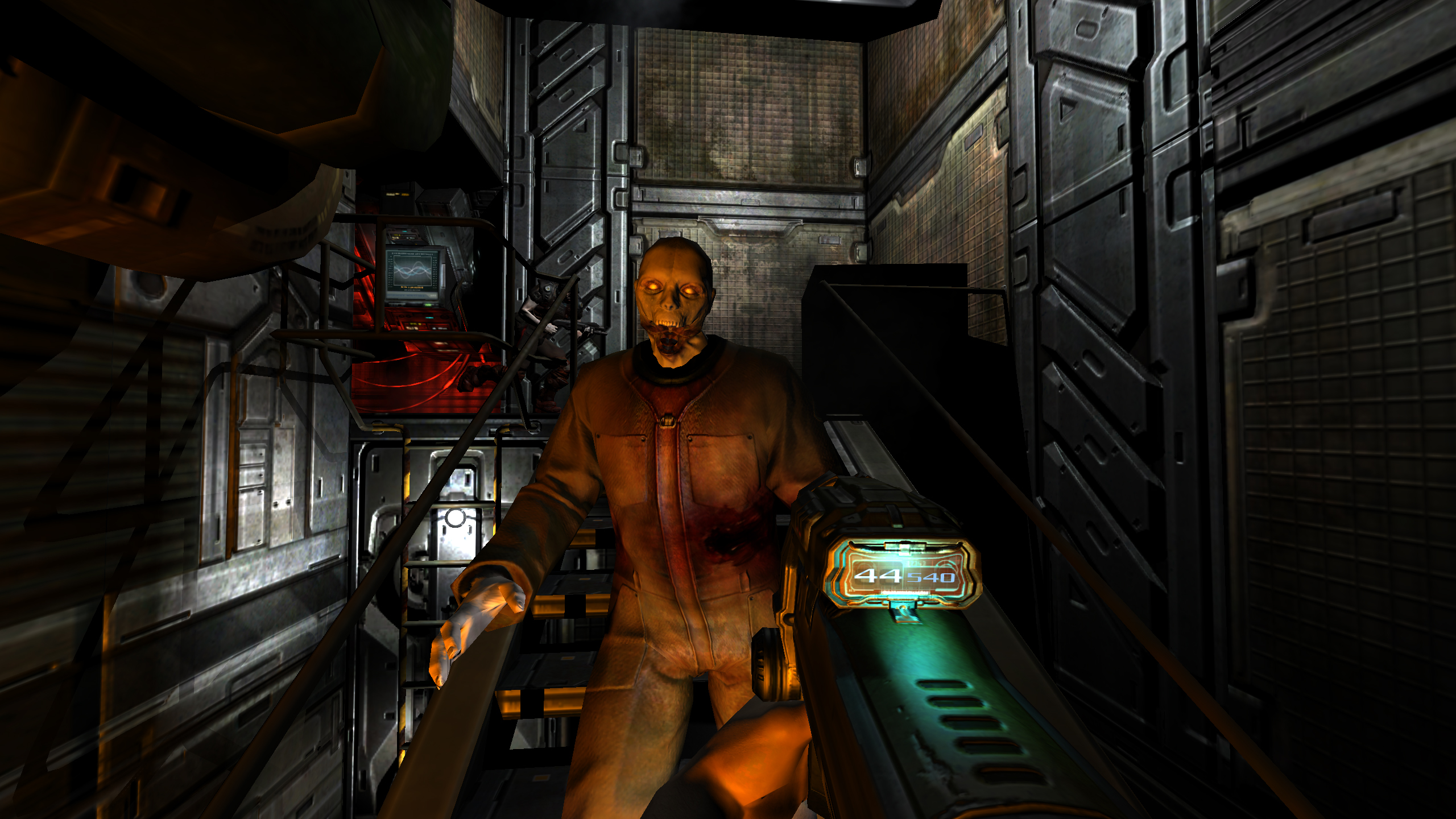