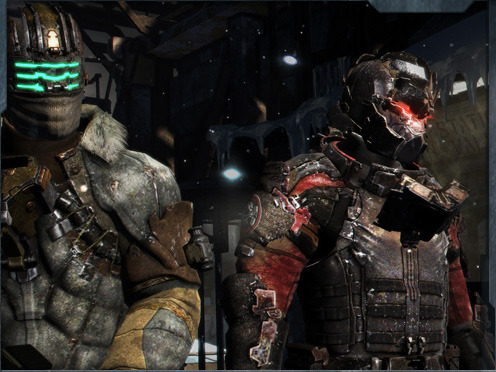 After screenshots were leaked yesterday that have undeniable evidence- yet again– that Dead Space 3 is in fact real, EA has now confirmed it officially.

EA sent confirmation to IGN that Dead Space 3 will be revealed at E3 along with video footage and more details. No info was given, so expect a ton of details at E3. A release date, platforms and gameplay details will probably be released too.

We’re surprised, though, that EA did not give details on the several times leaked co-op mode. Hopefully, they’ll talk about it this week during their conference.

Tell us what you want to see in Dead Space 3 when EA reveals it this week via your comments below. Till then, stay tuned, we’ll keep you updated.