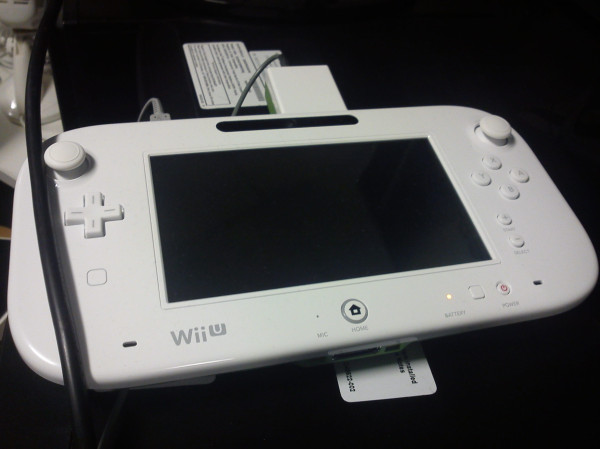 All the good Wii U news came from after the conference…

Anyway, instead of announcing it at the conference, like they should have instead of going on and on about Nintendo Land, Nintendo has told ABC News (no, seriously), Nintendo confirmed that all your Wii downloads- Wii Virtual Console, WiiWare, the complete routine- would be transferable to Wii U. What it also confirmed, albeit indirectly, was that the transfer wouldn’t be like the DS to 3DS, which deletes all the rights from your old DSi and copies them onto your 3DS, and instead would feature some sort of retro account enforcement.

We’ll have more information from you as soon as we get some clarification. Stay tuned.