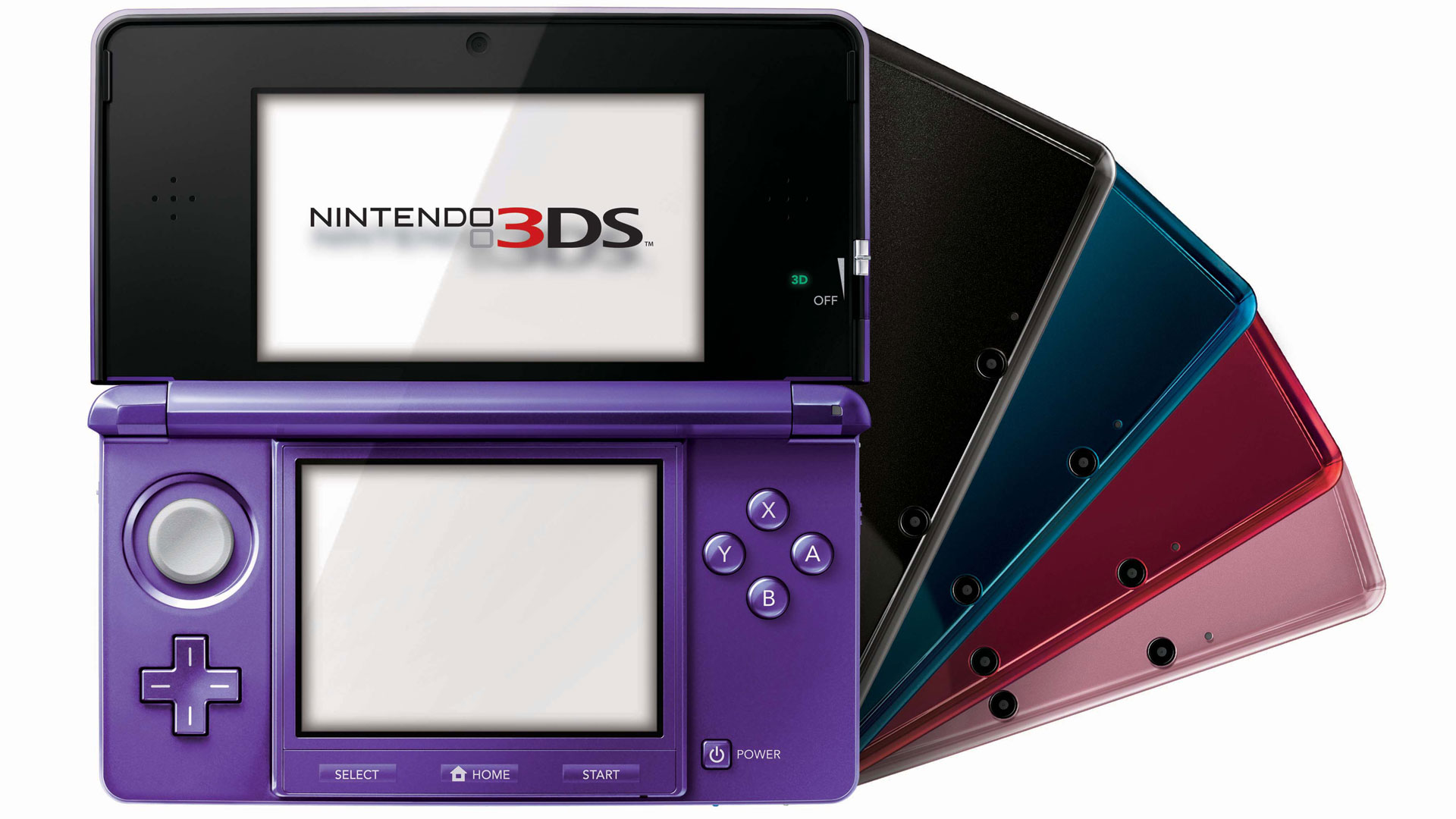 According to rumours earlier today, Nintendo was supposed to announce a 3DS revision with a larger, 4.3 inch screen at their E3 conference, supposed to take place on June 5. The rumour also suggested that they will be announcing the Wii U’s price, pricing it at 30,000 yen, which is about $300.

Nintendo, however, has dismissed these reports, saying they are purely “speculative”. They said no further, only giving further details on their upcoming E3 presser.

Nintendo has once dismissed a report by the very same source, the newspaper Nikkei. The report said that the 3DS will be launching in South Korea. And guess what? It did.

It seems unlikely that Nintendo will be announcing a new 3DS model revision anytime soon. So you should be expecting an announcement at their conference.