EA's mobile division is looking at the numbers at the end of the day. 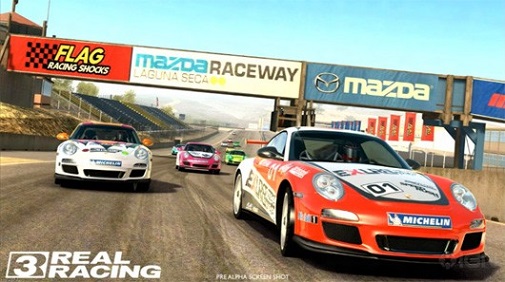 EA All Play senior vice president and general manager Nick Earl recently spoke about the influx of free to play titles and how those who dislike it are in the minority compared to those who do.

Speaking to GIBiz, Earl stated that, “The market has spoken very loudly that that’s the model they like. Even though there’s some vocal minority that don’t like it, ultimately the numbers would show that they and others all support the freemium model better.”

He took Real Racing 3 as an example, stating how despite the option of in-app purchases, it still garnered a great reaction. “I think initially they were a little bit annoyed because the all-you-can-eat model makes sense for them. That’s the kind of people they are. But at the end of the day, they’re going to pay to eat, if that’s their choice. And they’re happy doing it.

“At the end of the day you kind of have to look at real numbers. The old proverb, ‘You can’t please all the people all the time’ is just so true.”