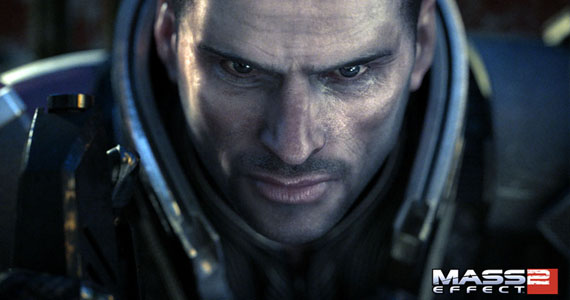 Recent rumours that Mass Effect 2’s new DLC, “Arrival” will release on March 29th have been confirmed correct by EA. The DLC pack, which will be launching for all three systems, will see Shepard travelling to the border of the galaxy” as he rescues a female undercover operative who might have information on a Reaper invasion.

Admiral Hacket will also be playing a major role in the DLC.

“All year, we have been extremely honored and humbled by the reception we have received for Mass Effect 2 from players around the world, including our post release DLC,” said series producer, Casey Hudson.

“Mass Effect: Arrival is an exciting extension to Mass Effect 2 and will show players just how close the Reapers are to returning and completing their deadly harvest.”

The DLC is the last DLC for the second installment in the series, after which the final game in the Shepard trilogy, Mass Effect 3, will be releasing this holiday. The DLC will be priced at 560 BioWare/MS points on PC and 360 and £5.49 on PSN.

Given below are two new screen for the “Arrival” DLC. Click them to view them in full screen. 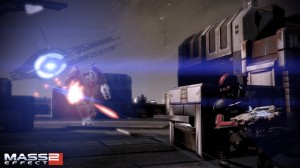 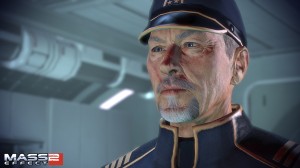