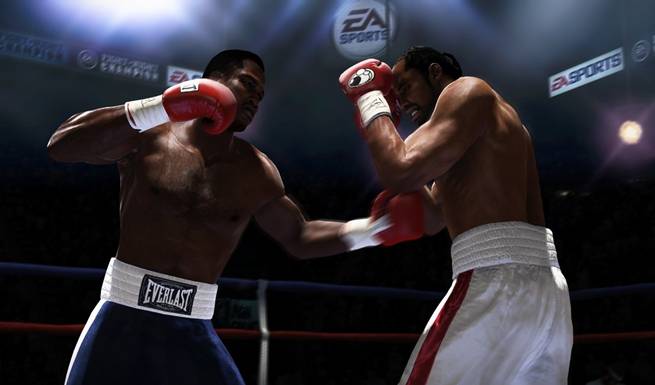 EA have stated that they are testing a prototype version of a Fight Night game for Microsoft’s new Xbox motion controller. The company haven’t officially announced if a Fight Night Kinect will ever get a full release. Fight Night producer Mike Mahar stated that “right now the best simulation experience we can give users is through a conventional controller. I also think that most of our users don’t want to, and can’t, punch for 10 rounds. I just don’t think people are capable of it! If you’re going to make a full fighting game it might be a different experience than a Fight Night or an MMA.”

He further added that “We’ve done some pretty cool prototyping. It could perhaps be a mini-game embedded in. Then again with how precise and how robust the movement and motion controls are now, I think we’d be doing them a disservice if we simply said that our version of a motion control game is a mini-game within Fight Night.”