Ya'll remember when they announced Skate 4? 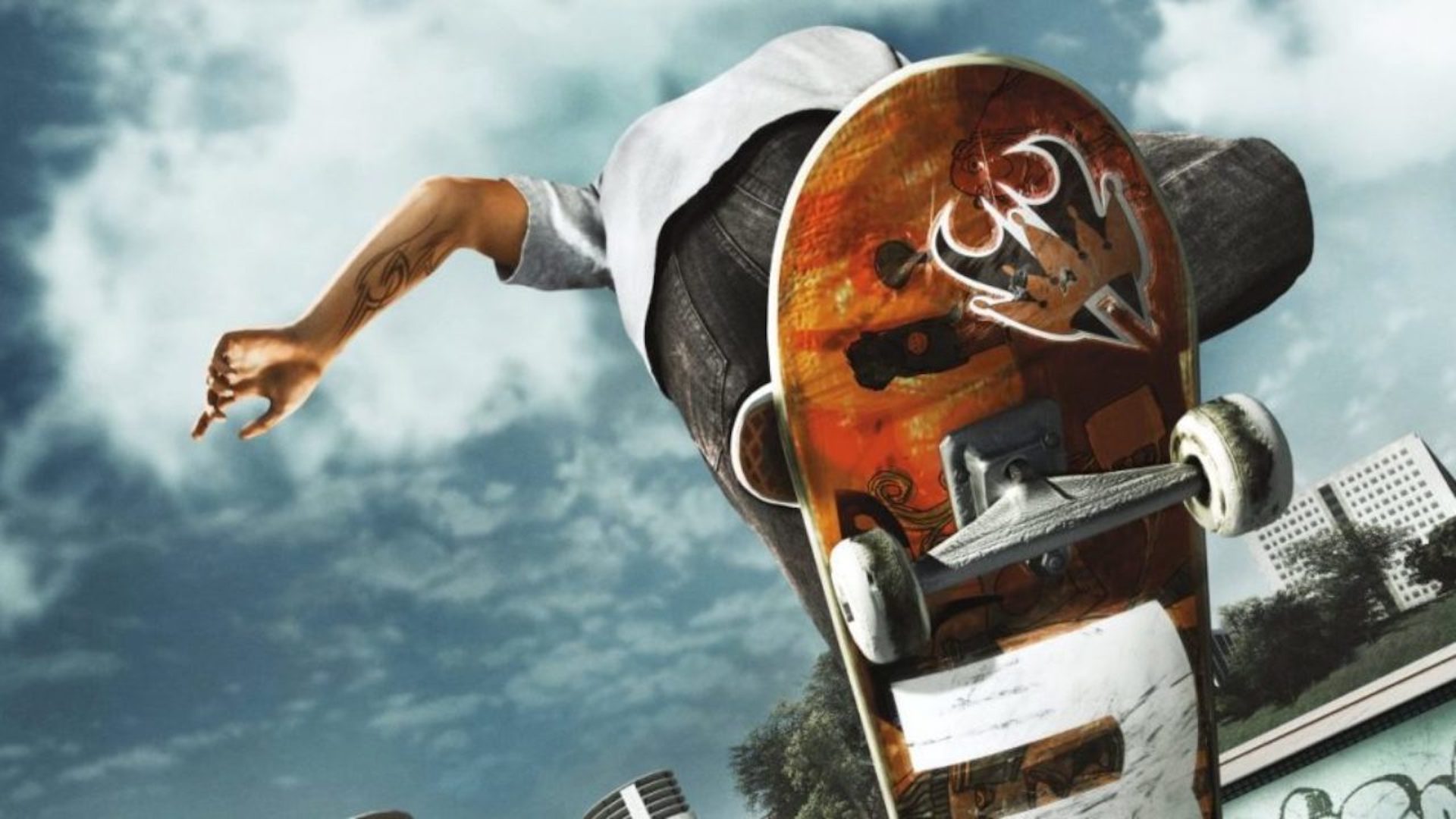 It can be hard to believe with everything that has happened over the last year, but it was indeed in 2020 when EA announced out of nowhere they would be making a new Skate game, which we’ll refer to as Skate 4 for the time being. It was a strange announcement, coming almost in an offhand way with no footage, platforms, or even a general idea of what it would be like. Well, it seems even if you forget, EA didn’t, and they even have a brand new studio to lead development.

Announced on the official Skate Twitter, EA has formed a new studio in Vancouver they are calling Full Circle to head up development on the game. Alongside it is also lots of listings for positions this new studio. It is unclear if this studio will only be working on the next Skate, or if they will also be on other projects.

It’s also unclear as to what stage of development this game is in, but considering the amount of positions that’s being looked at here, it seems it is pretty early, if even started in full development yet. With that in mind, I wouldn’t expect to hear a lot about either Skate 4 (or whatever it’ll be called) or Full Circle for a good while.

Hi! Yes, we’re still working on the next Skate and we officially formed a studio to prove it! https://t.co/Ha1Zf9omyI pic.twitter.com/2M3WNvzBxb