After 10 years, Electronic Arts is working on a sequel. 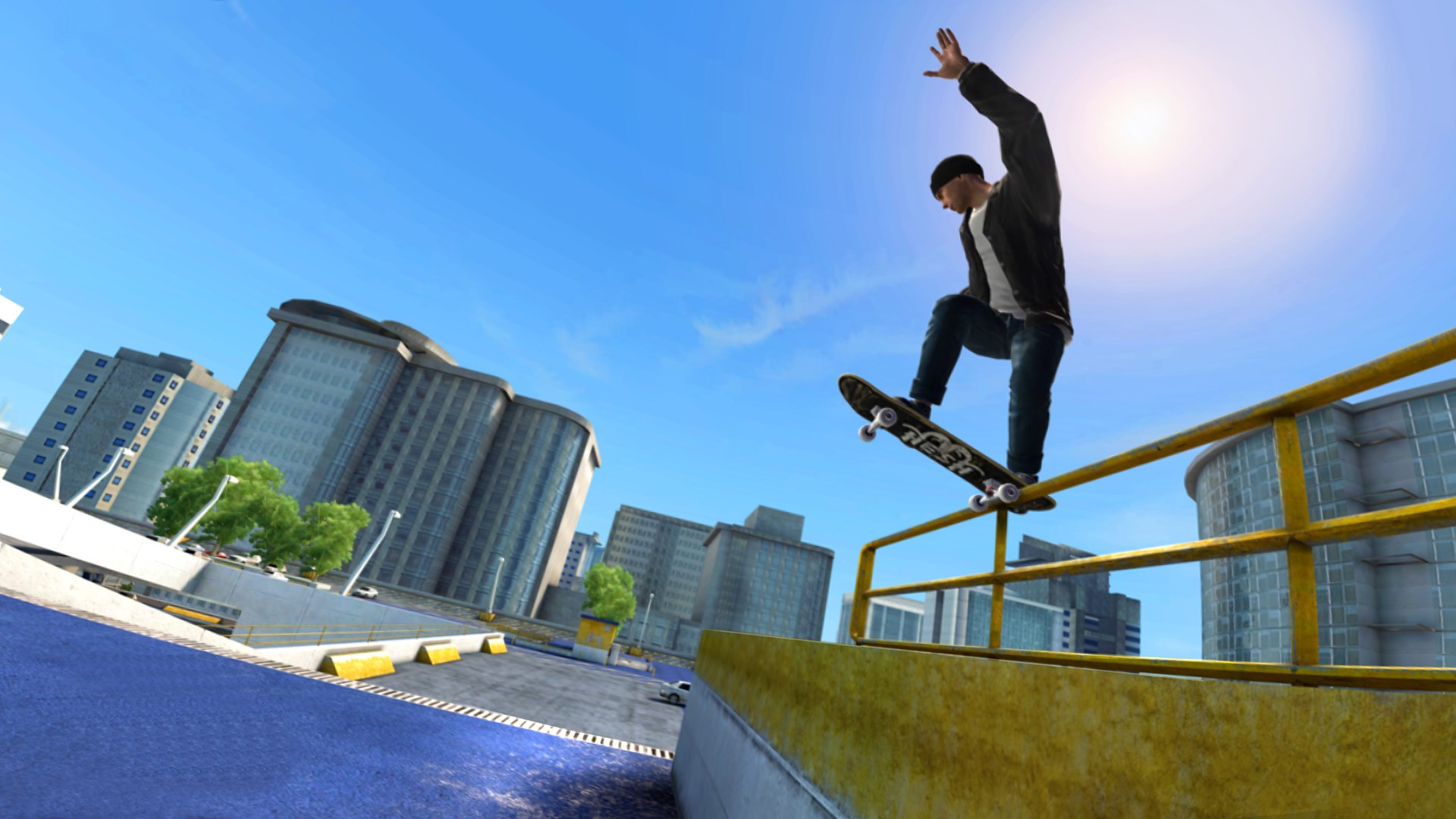 Electronic Arts had some pretty good announcements during EA Play Live 2020 (even if we didn’t see the remasters of Battlefield 3 and Mass Effect Trilogy rumored to be in the works). However, the publisher ended the presentation by confirming something that Skate fans have wanted to hear. It’s official: A new Skate title is in the works.

Creative director Cuz Parry and game director Deran Chung confirmed the news, though it’s still very early. Whether the game is Skate 4 or, as said by Parry at one point, Skate 4ever, remains to be seen. Regardless, the comments that have been asking for a new Skate title for years have finally been vindicated.

It’s been more than a decade since Skate 3 launched for the Xbox 360 and PS3. The game was lauded at the time for its realistic, down-to-earth depiction of skating and the challenges of mastering the same. It also gained some fame for its rag-doll physics, leading to massive sales in 2014.

Despite the demands for bringing it back, Skate 4 seems a ways off. So stay tuned for any details in the coming days.