Battlefield 3 Remaster Planned To Come Alongside Another Game On PS5, Xbox Series X, And PC – Rumor

An allegedly leaker says to expect a return to the past. 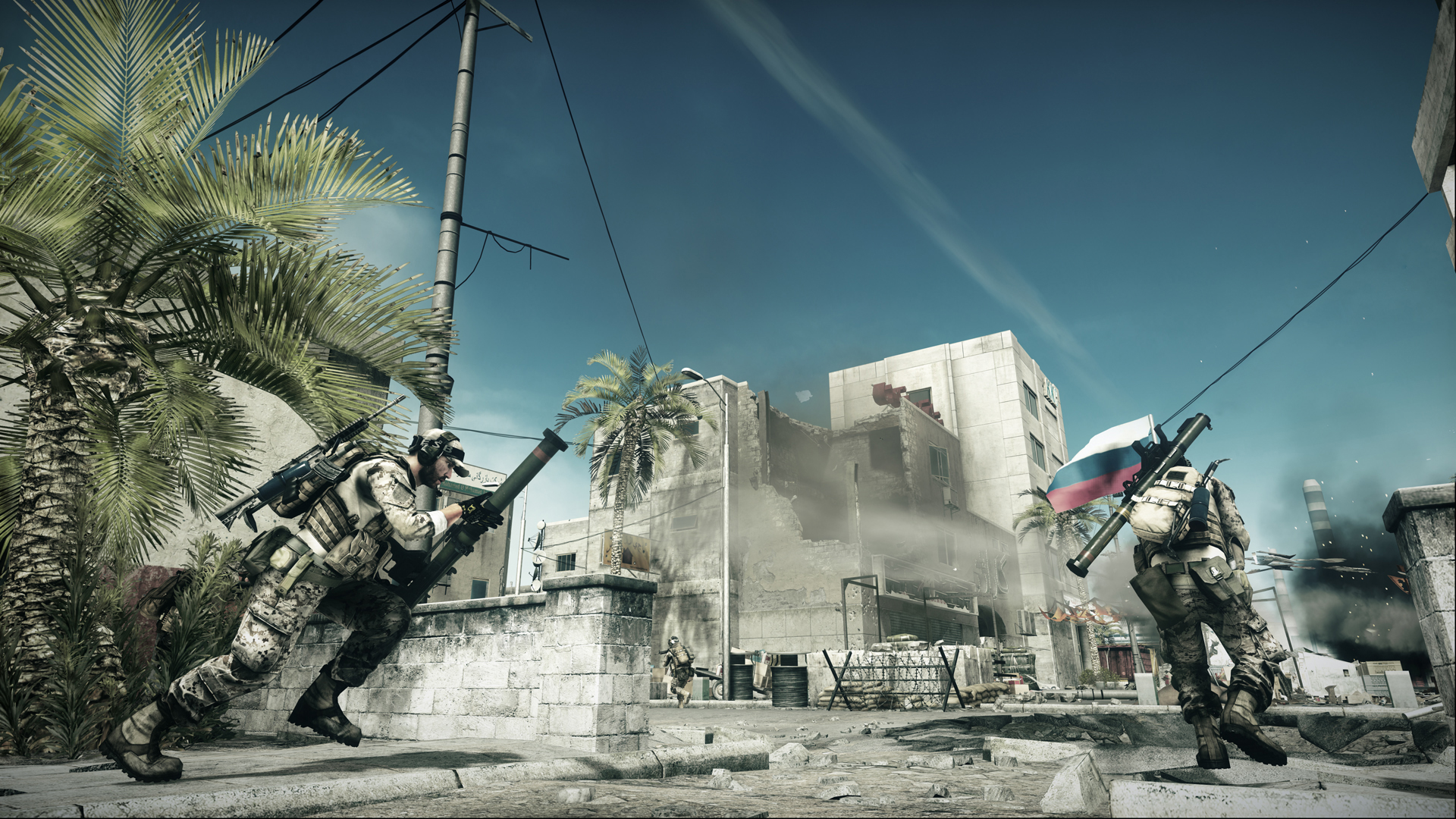 It seems as if Battlefield 5 has finally closed the book on its final chapter, and the time is now to be looking to the future. While we know a new Battlefield is in the works, we don’t know a lot about it outside current rumors that it will be a return to a modern day setting. But we also got a new leak today that seems to also indicate EA and DICE are also looking to go to the series past as well.

YouTuber Daqarie posted a new video where he stated that he had heard that a remaster of Battlefield 3 is being planned. He said it will release alongside a new Battlefield project, comparing it to how the remaster of the first Modern Warfare was packaged with Call of Duty: Infinite Warfare. It’s unclear if that game being referred to is the inevitable Battlefield 6 or another side project. If you are wondering why this leaker deserves highlight, apparently he had very accurate leaks for both Battlefield 1 and Battlefield 5.

He says the game will be launching alongside this other project for next generation consoles, though it’s not clarified if it will also be for current gen hardware as well. Though Daqarie seemingly has a good track record, this is still going in the rumor bin obviously. Next week we’ll see EA Play Live 2020, so it’s possible we’ll see the remaster and this other project there depending on how close they are to release.