Madden NFL 15 and other sports games will be "major" contributors to EA's digital add-on revenue this year. 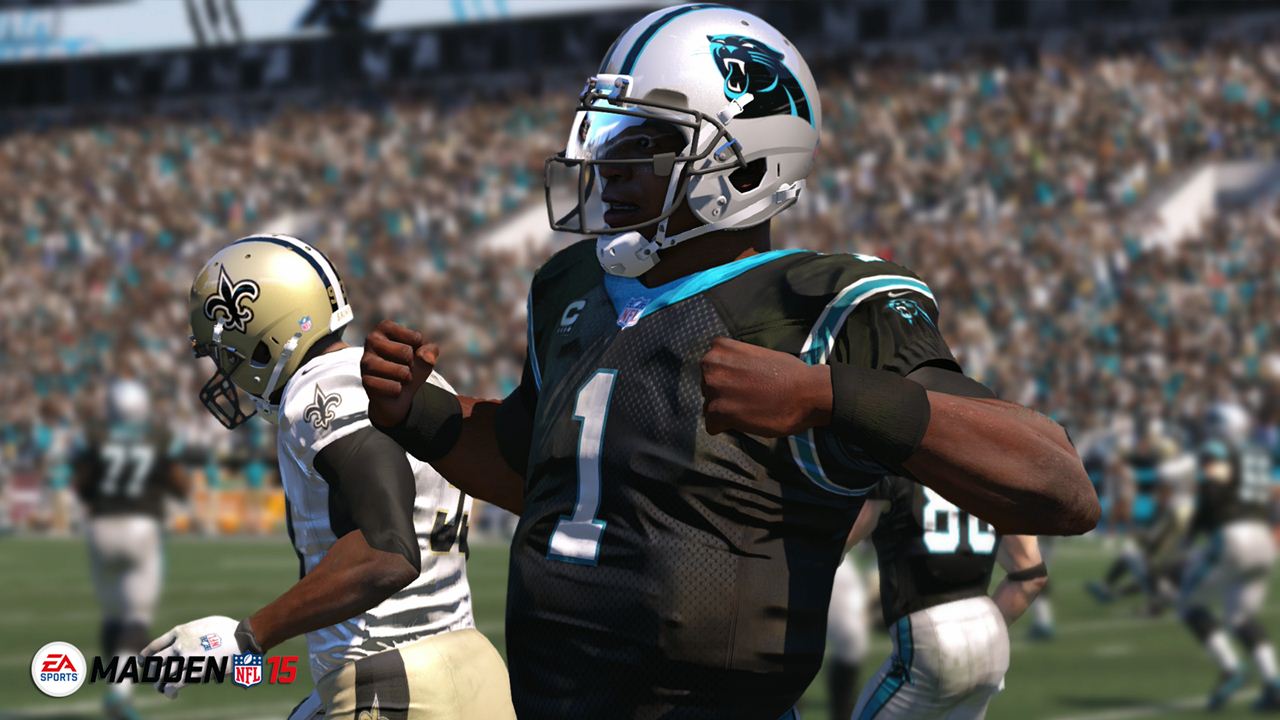 Despite there being no Battlefield: Hardline this year – which essentially means no Premium service shilling – Electronic Arts is hopeful that it can generate $1 billion in revenue from its downloadable content this year. Bloomberg reports that the company expects this revenue to be across its entire games portfolio for the financial year (which means Hardline will eventually find its way through when it releases in early 2015).

The game will be picking up the slack are Madden NFL 15, FIFA 15 and other EA Sports games chiefly because of Ultimate Team mode. According to EA corporate communications representative John Reseburg, revenue from real money spent on Ultimate Team mode for Madden NFL saw a 350 percent increase in the quarter ending June 30th this year compared to the same quarter last year.

Even without DLC, EA still has some fairly major releases before the financial year concludes including Dragon Age: Inquisition. Will it meet its $1 billion goal? We’ll find out in the coming months.