EA: “Next Wave of Tablets, Phones Will Have Nearly Xbox 360 or PS3 Capable Graphics”

Frank Gibeau talks about preparing for the next generation of tablet gaming. 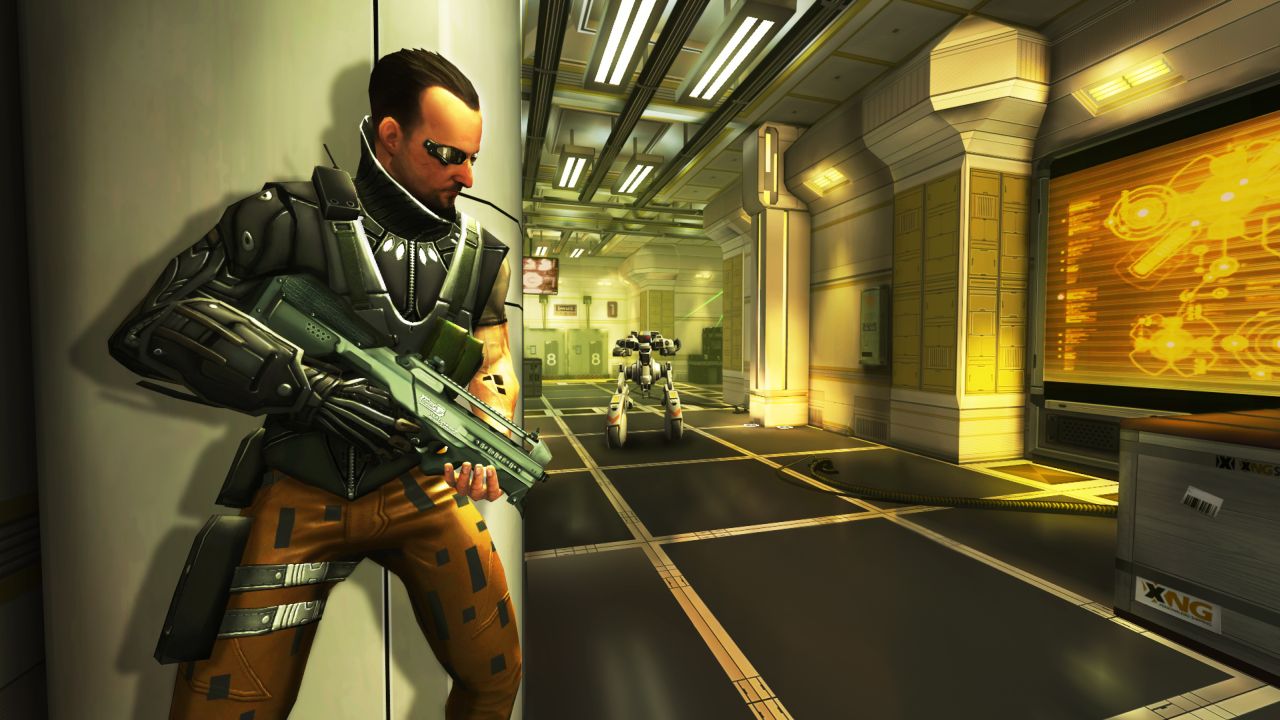 Amid the growing number of big budget 3D titles for tablets including Deus Ex: The Fall and Prince of Persia Shadow and the Flame, EA Labels president Frank Gibeau talked about how tablets will keep evolving to achieve graphics on the same level as the PS3 and Xbox 360.

Speaking to IGN, Gibeau stated that, “In the near future, the next wave of tablets and phones will have nearly Xbox 360 or PS3 capabilities in terms of graphics. Some of our engine technology that used to be console-specific now can, with modifications, be able to power games on tablets and on phones in the near future. We’re just getting ready for that.”

It won’t be easy though. “You have to redesign the game. You can’t just bring it over and have a virtual D-pad on the tablet. It doesn’t work. You have to re-architect it around touch, voice, camera. Our teams are having a lot of fun with that, re-imagining an experience on a tablet using the same graphics and assets in some ways, but completely remixing the meal. Same ingredients, completely different meal. That’s kind of the way we think about it.”

Given the upcoming Tegra 4’s power, which is almost roughly half that of the PS3 and Xbox 360, it’ll be interesting to see where the next generation of tablets goes.