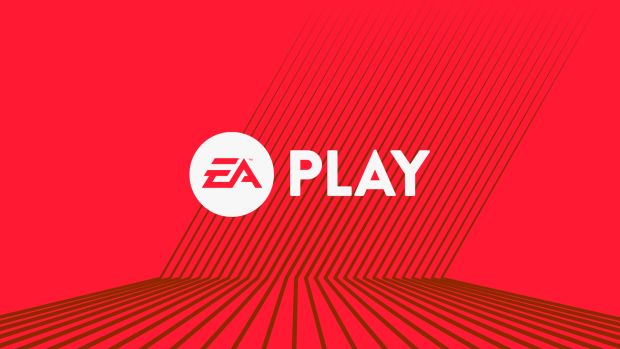 Electronic Arts will be kicking off E3 2017 with a bang with EA Play, starting at 12 PM PT/3 PM ET. This will be the publisher’s big press conference to showcase all of its major upcoming releases.

Recent leaks have indicated that Bioware’s Project Dylan will have a 45 second worldwide reveal teaser while the core development team behind Brothers: A Tale of Two Sons will have their next game A Way Out revealed. Madden on Project Scorpio is also apparently being showcased.

What are you looking forward to seeing the most this year from Electronic Arts? Let us know in the comments below and stay tuned for more information as we provide live coverage of the conference here on GamingBolt.