Step into the octagon with Jones and Gustafsson. 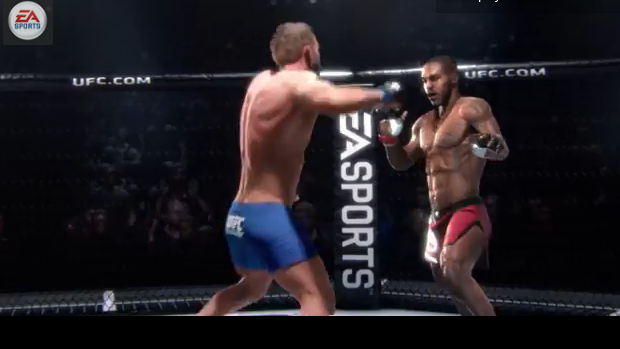 If you’ve been curious to give EA Sports UFC a whirl before its release, then EA has announced that a demo for the MMA game will be available on June 3rd for the Xbox One and PS4.

The demo can be downloaded through PSN or Xbox Live and will feature both Jon Jones and Alexander Gustafsson as playable characters. Both characters are also on the game’s cover and the demo will be touted as a rematch between the two. This is because Jones and GUstafsson has a controversial fight that ultimately ended in a bloodied Jones’s favour.

The full release of EA Sports UFC will be out on PS4 and Xbox One on June 17th. Among other new additions, it will also be the first time that female fighters like Ronda Rousey and Miesha Tate are playable. Stay tuned for more news on the game in the coming week and let us know whether you’ll pick up the demo.