EA Sports UFC Will Run At 1080p On The PS4 And Xbox One, Rendered At 30 FPS With Motion Blur

'We discovered that 60 FPS didn’t have a hugely beneficial impact on gameplay, but motion blur had an enormous impact on visual quality' 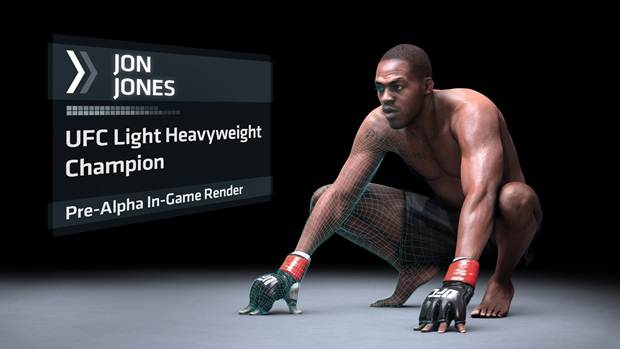 EA Canada creative director Brian Hayes has confirmed to GamingBolt that EA Sports UFC will be running at 1080p and rendered at 30 FPS with motion blur.

In an exclusive interview with GamingBolt, we asked him what resolution and FPS rate the next generation MMA title would run at, to which he replied:

“UFC is running at 1080p. The game sim is running at 60 FPS, but rendering at 30 FPS with motion blur. From prior experience working on Fight Night Round 4 and Fight Night Champion, which rendered at 60 and 30 FPS respectively, we discovered that 60 FPS didn’t have a hugely beneficial impact on gameplay, but motion blur had an enormous impact on visual quality. In fact, when we focus tested the two, the majority of people preferred the 30FPS experience with motion blur. So, as opposed to arbitrarily jumping back to 60 FPS for little discernible benefit, we decided to put those resources towards improving the visual presentation of the game in other ways.”

This is yet another indication that developers are targeting stable gameplay mechanics over 60 FPS. As evidenced by current generation trends, it may take a good year or two before game developers get the hang of these new consoles, optimizing them enough for more and more games to run at native 1080p.

EA Sports UFC is currently scheduled to release on May 5th 2014 for the PlayStation 4 and Xbox One.