Each Map in State of Decay 2 Will Have Its Strengths, Developers Say

This should lead to interesting gameplay scenarios. 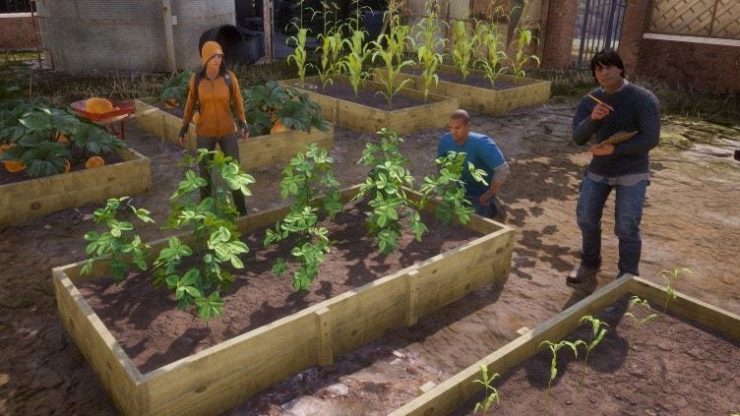 State of Decay 2 will take on the zombie survival concept of the original title and expand it manifold by going bigger (and hopefully better). One of the ways it hopes to do this is via multiple maps- but this isn’t just a case of scope and bloat for the sake of it: the maps will have an actual, meaningful contribution to gameplay.

“The maps feature a variety of locations and resources, which will have a significant effect on various aspects of your community, making some things easier, and others more difficult,” the developers noted to the Official Xbox Magazine in their May issue. “One map is great for obtaining the resources you need to build the facilities at your base, another makes it easier to keep your survivors fed. Each map has its strengths.”

On the whole, this sounds good- it sounds like it will lead to variation in gameplay, as well as emergent spontaneity depending on the player’s style of play, their priorities, as well as what the map itself is good (and bad) for. It truly sounds like surviving the zombie apocalypse will be even better in State of Decay 2, when it launches in May on Xbox One and Windows 10 PCs.