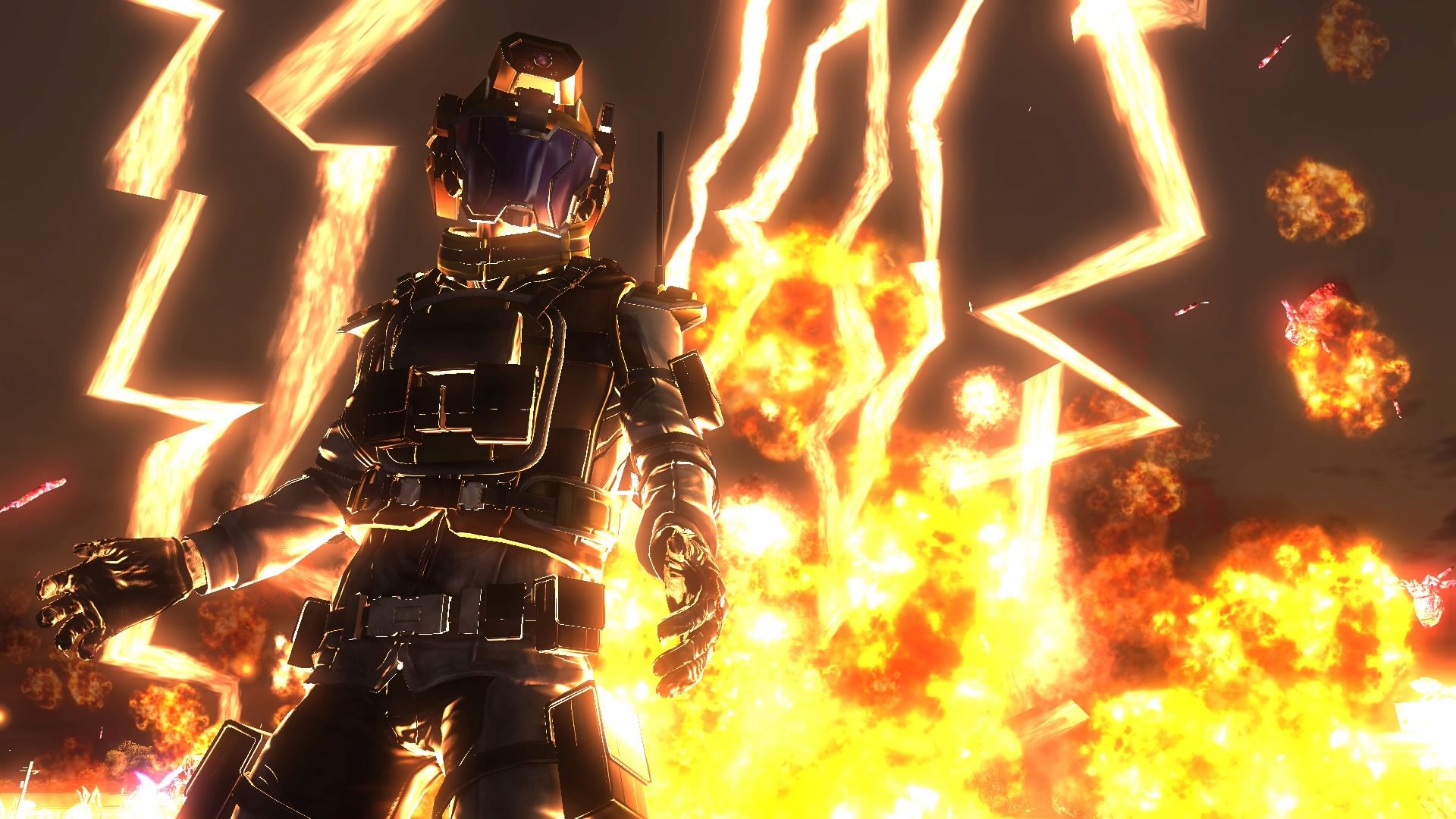 D3 Publisher has announced that Earth Defense Force 5 will be coming to PC via Steam on July 11th. Taking place during an alien invasion with tons of horrendous enemies, players control an EDF soldier in the fight. Check out the announcement trailer below courtesy of Gematsu.

How Earth Defense Force 5 differ from its predecessors, which have used every giant monster film trope possible? Simple – the aliens, called the Primers, are the first ever humanoid aliens. That means they’re theoretically smaller though Earth Defense Force has always been more about shooting first and asking questions later (plus lots and lots of explosions).