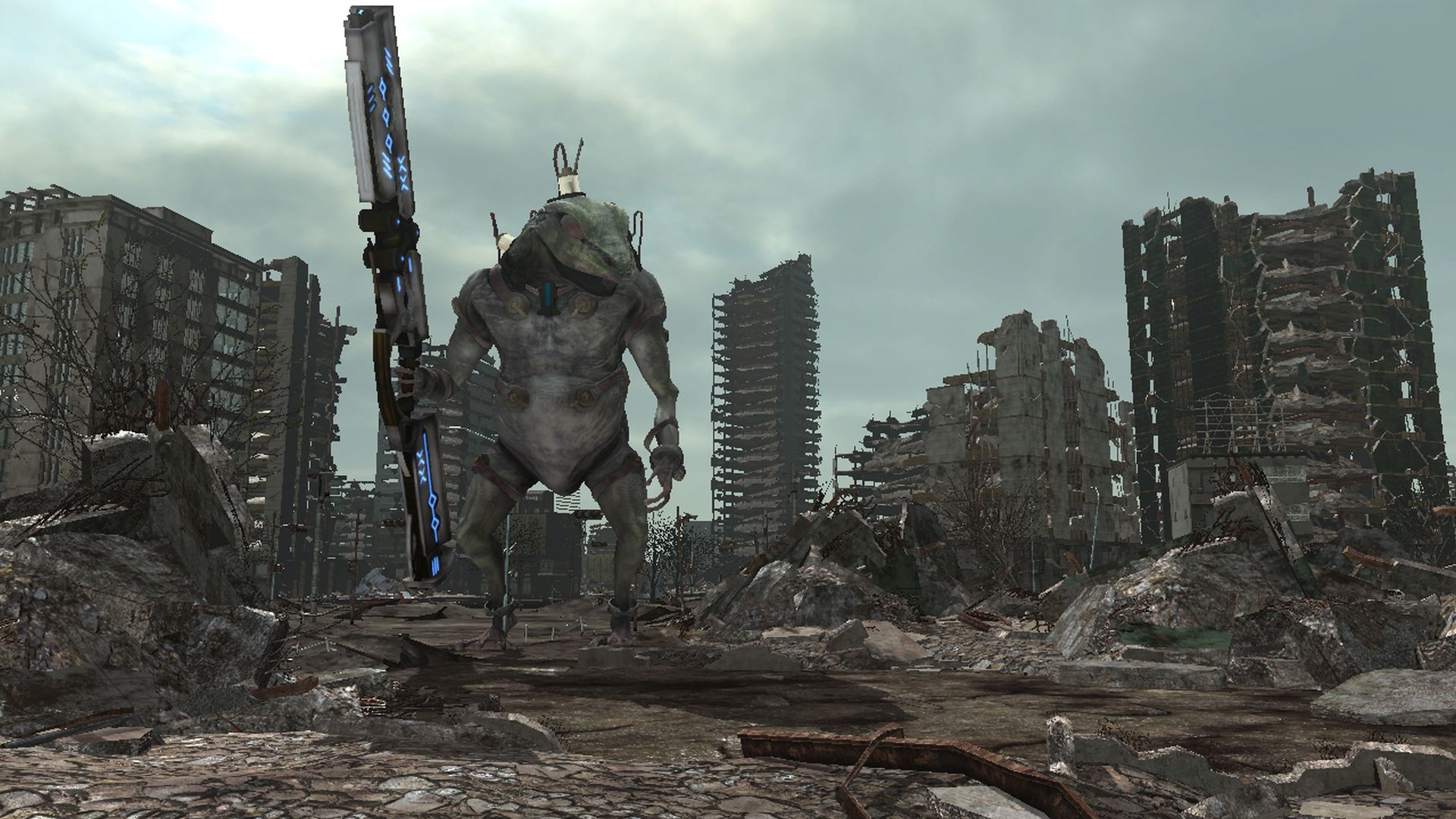 Following the massive success of Earth Defense Force 5, D3 Publisher and Sandlot have confirmed that Earth Defense Force 6 is in development. It releases in 2021, though platforms have yet to be revealed. According to PlayStation Blog Japan (translation by Gematsu), the sequel is set in 2027, three years after the previous game’s conflict.

Promising “the greatest sense of despair and excitement in the series yet,” Earth Defense Force 6 takes place after the defeat of the Primers. Only 10 percent of the human population is left and the survivors are working to rebuild. Unfortunately, in 2027, there are still aliens that have been left behind by the Primers, and they continue to clash with humans.

Furthermore, the invaders have been breeding and their numbers are on the rise. It’s a battle to fight back and survive, though one has to wonder if humanity can possibly make a comeback after this. Regardless, there will be plenty of aliens to shoot, so series fans will have plenty to keep them busy. Stay tuned for more details in the coming year.