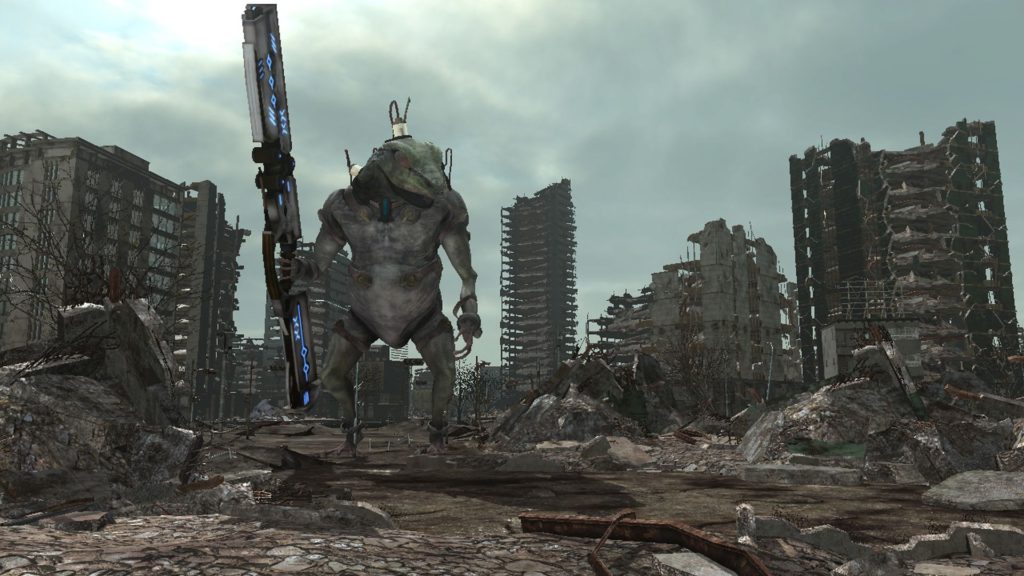 Developer Sandlot and D3 Publisher have released the second trailer for Earth Defense Force 6, which was announced almost exactly a year ago. The trailer itself is more than 7 minutes long, and was accompanied by 13 minutes of gameplay footage, which was shown during the game’s first official livestream. Both the trailer and the gameplay footage are entirely in Japanese.

Perhaps most interestingly, a box was placed in front of producer Nobuyuki Okajima during the demo portion of the livestream, hiding his controller. This may be because Okajima was last seen using a PlayStation 4 controller during the game’s last demo at Tokyo Game Show 2020 Online in September of last year. Whether the controller was hidden because Okajima was playing the game on a new platform or because Sandlot and D3 Publisher were trying to hide the fact that Earth Defense Force 6 is a PlayStation 4 title is unknown.

You can watch the entire live stream below: