The classic platformer makes a comeback in truly bizarre fashion. 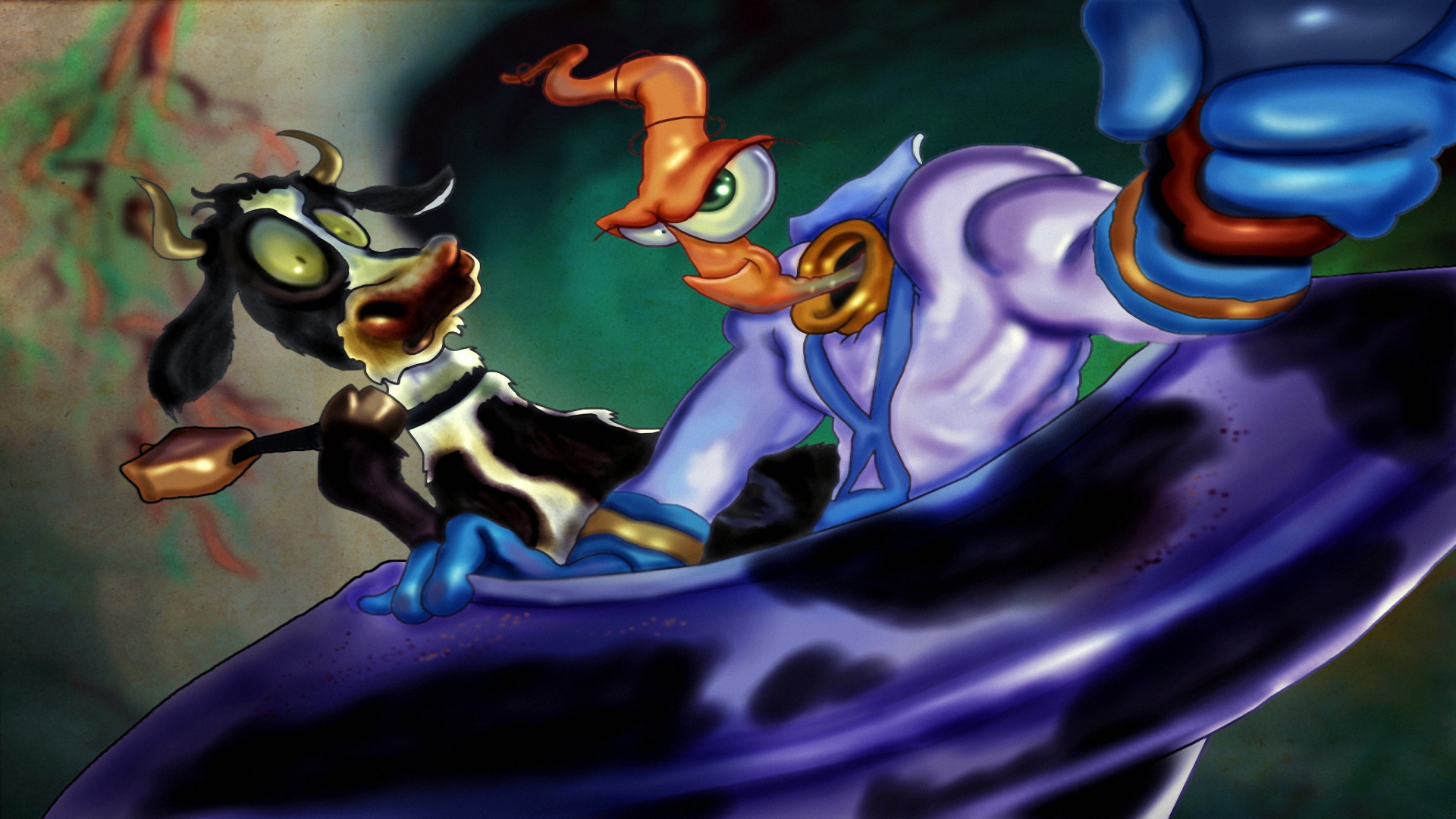 Yesterday, we wrote about the bizarre news of Bethesda giving away a RAGE 2-themed Dreamcast in a contest. If you thought that was going to be the weirdest news you’d hear this week, you’d be wrong. It seems that Earthworm Jim is coming back, with the entire original team, and it will be exclusive to the Intellivision Amico.

So, if you didn’t know, Intellivision is making a come back, or attempting to anyway. It’s spearheaded by Tommy Tallarico, video game composer and creator of the annual Video Games Live! concert. The system is said to be focusing on 2D games and aimed at families. Via his Twitter, Tallarico announced the game and its exclusivity to the Amico, which you can see below.

Earthworm Jim was a platformer originally released for the Sega Genesis about an earthworm who has an advanced robotic spacesuit and battles evil forces. It saw several sequels and re-releases through the years and even got a cartoon adaptation in the late ‘90s. Its odd humor and premise made it somewhat of a cult hit. It’s definitely an out of nowhere announcement, either way, and we’ll hopefully get a look at it soon.

HERE IT IS! THE BIG NEWS! OVER 20 YEARS IN THE MAKING! EARTHWORM JIM IS BACK! WITH THE ENTIRE ORIGINAL TEAM AND EXCLUSIVELY ON THE INTELLIVISION AMICO!! LIVE CHAT WITH THEM DURING OUR 1ST DESIGN MEETING THIS SATURDAY! PRESS RELEASE: https://t.co/cKRPUcprzH pic.twitter.com/45B4rKOJ9J