Eastward Releases on September 16th for PC and Switch 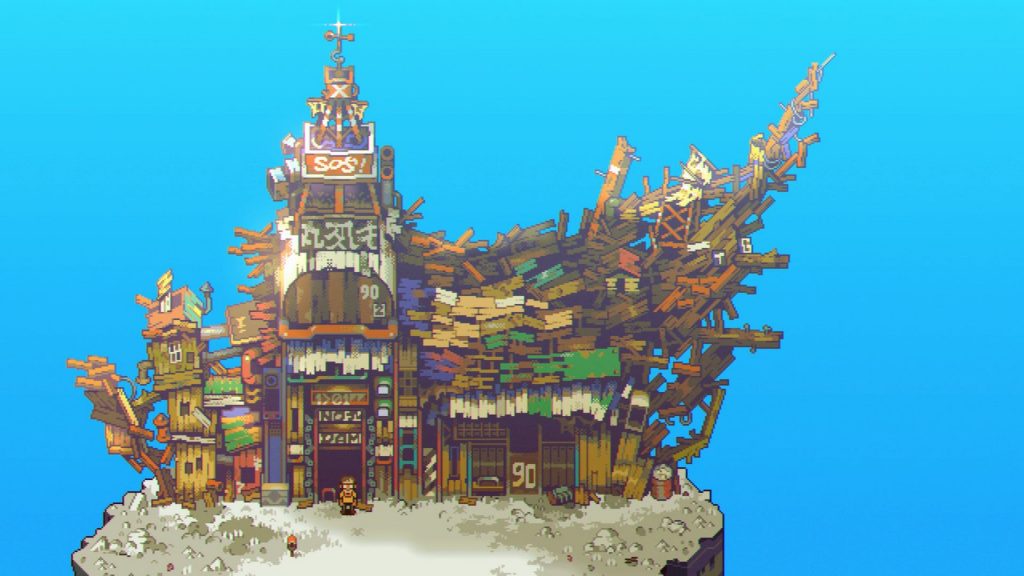 Announced way back in 2018, Pixpil’s gorgeous pixel-art adventure Eastward is finally releasing on September 16th. It will be available for Nintendo Switch and on PC via Steam, Humble Store and GOG. A new trailer has also been released, teasing the mysterious futuristic world and its many wonders. Check it out below.

Don’t let its charming aesthetic fool you – Eastward is set in a world where civilization has collapsed due to a toxic “presence” that destroys everything. The survivors now live in underground villages, forming new societies in the process. As a miner named John, you come across a strange girl named Sam who’s lost her memory and possesses unique powers.

Eventually the duo will embark on a big adventure, using the railway to travel cross-country, interacting with different characters and even taking on various foes. Switching between John and Sam allows for solving different puzzles and locating hidden paths. For more extensive gameplay of Eastward, head here.