Eastward Releases on September 16th for PC and Switch

Eric "ConcernedApe" Barone will self-publish the game on Xbox One, PS4, PlayStation Vita, and PC. 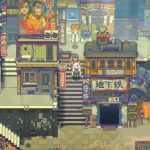 As per creator Eric Barone, there will be a QA phase for the new features. 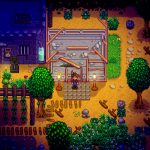 Lose your life to this game, again. 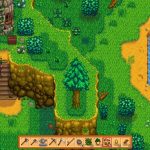 Becoming the first third party game to support the feature on Switch. 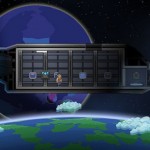 Starbound Interview: To Infinity and Beyond the Sandbox Genre 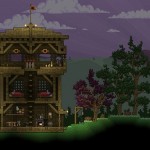