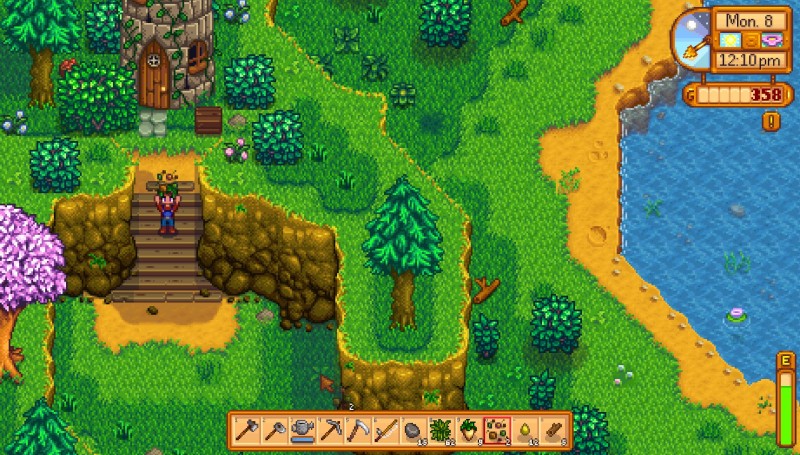 The Switch version of the game will be its debut on Nintendo, as well as the first time the game has been made available on a Nintendo system. The breakout indie game hit was originally released on PC, before also making its way over to PS4 and Xbox One. A Wii U version was planned, but then scrapped in favor of the Switch release.

Nintendo fans, who have long been raised on a diet of Harvest Moon and Animal Crossing, will doubtless appreciate Stardew Valley, and its quirky farm and social simulation.