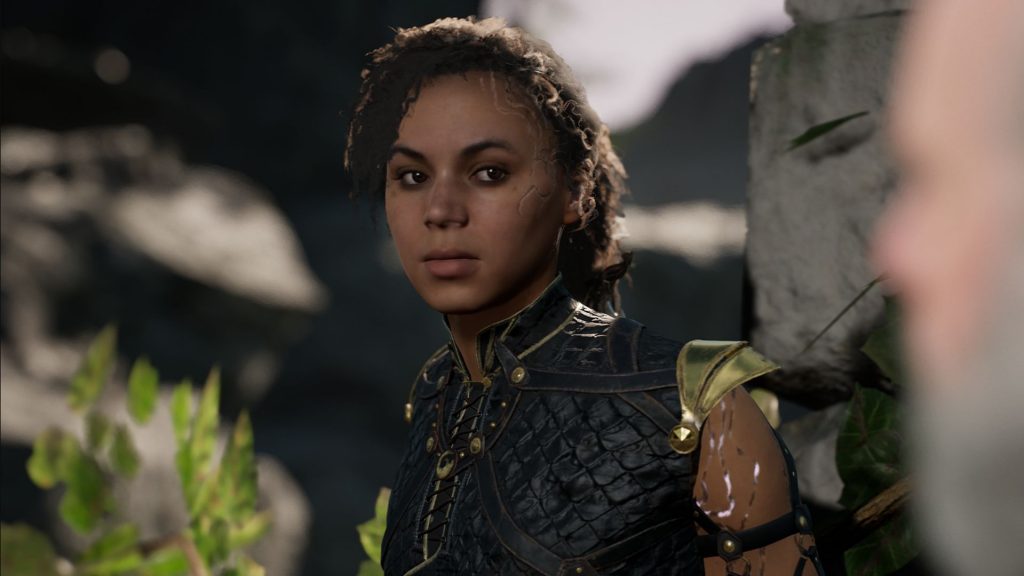 Myrkur Games’ Echoes of the End was announced recently as part of Koch Media’s Prime Matter label. Described as a third-person action adventure title set in an original fantasy world, it follows Ryn, who was trained from birth to fight for the crown. Now she’s on her own, using her matter manipulation powers to explore the world and see what it means to be independent.

Ryn may be fighting on her but she can create alliances with different characters. There’s a healthy bit of exploration and puzzle solving to do in between the dialogues and fighting. But the conversations may draw players in the most thanks to the high-quality performance capture.

Echoes of the End is coming to consoles and PC with no release date announced yet. A lot about the game is still unknown and its name could change down the line. Nevertheless, it looks intriguing with its fantasy adventure trappings. Stay tuned for more details on other Prime Matter titles in the meantime