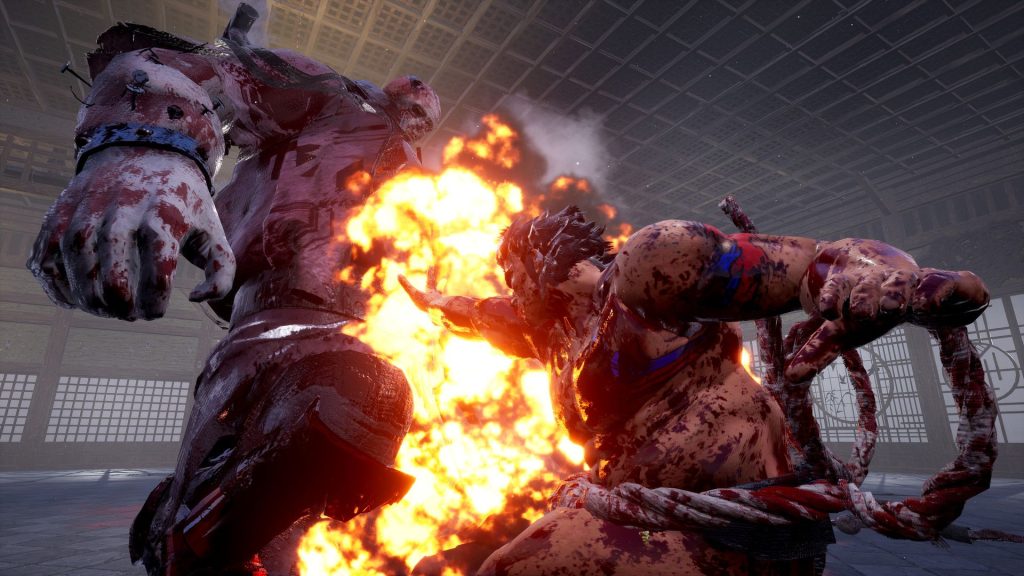 D3 Publisher and developer Lancarse have confirmed that rogue-like zombie survival title Ed-0: Zombie Uprising is now available for PC via Steam Early Access. Retailing for $20, it sees players fighting off hordes of the undead in Edo-era Japan. There are “newly interpreted” Japanese zombies, “Zombie Industrial Revolution” zombies and much more.

Currently, there are two playable characters with the third to come later. In terms of content, there’s over 10 hours of gameplay, which breaks down into three main quests and five sub quests. You also have three main bosses to fight but each run is randomly generated. Enemy arrangements, which of the +100 skills and items you’ll find, and so on will be different every time.

More content becomes available over time and with successful runs along with the ability to increase the difficulty. Early access is planned to last for about six months and more quests, characters, items, enemies and skills will be added over time. There may also be a price increase en route to release so stay tuned for further updates.