The date is finally official. 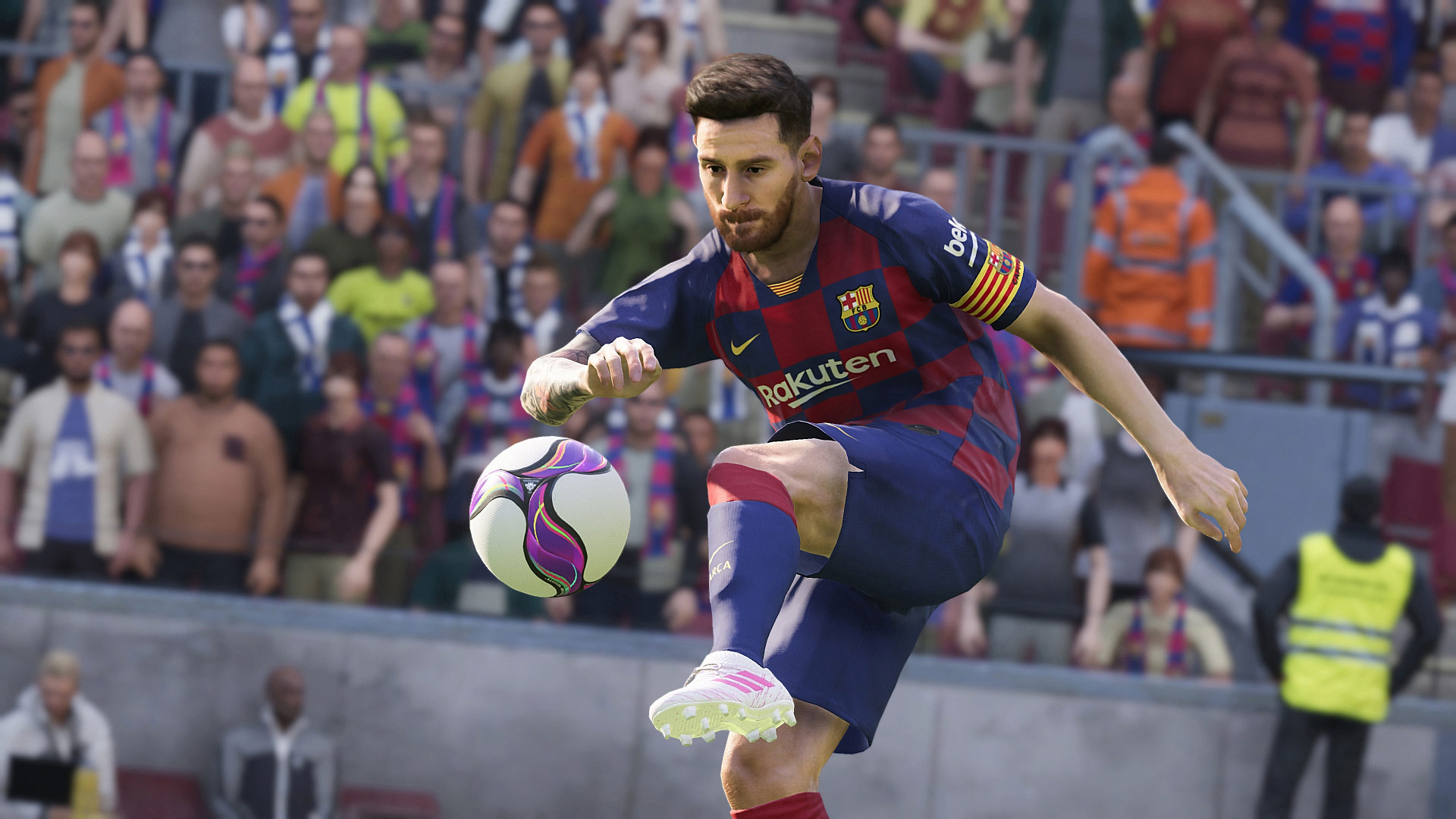 After lots of speculation and murmuring, it was confirmed the other day that there would not be a traditional release of Konami’s popular footballer series, eFootball PES. Instead, the 2021 edition will be a seasonal based update as the series transitions over to the Unreal engine. Now, we know both what it will be, as well as when we can get it.

Konami released a new trailer highlighting the update and confirming that it will drop across all platforms in September, which is what previous leaks indicated. Based on the trailer, it seems it will be largely a roster change to reflect the most current make up of their respective teams. Remember, this is an update, meaning you will need to have the currently available eFootball PES 2020 to play this, and you can see our take on that game through here.

eFootball PES 2021 Season Update will launch on September 15th for PlayStation 4, Xbox One and PC.