Studio head David Anfossi says joining the Embracer Group will "take Eidos to the next level and make its talents, the gamers, and you very happy.” 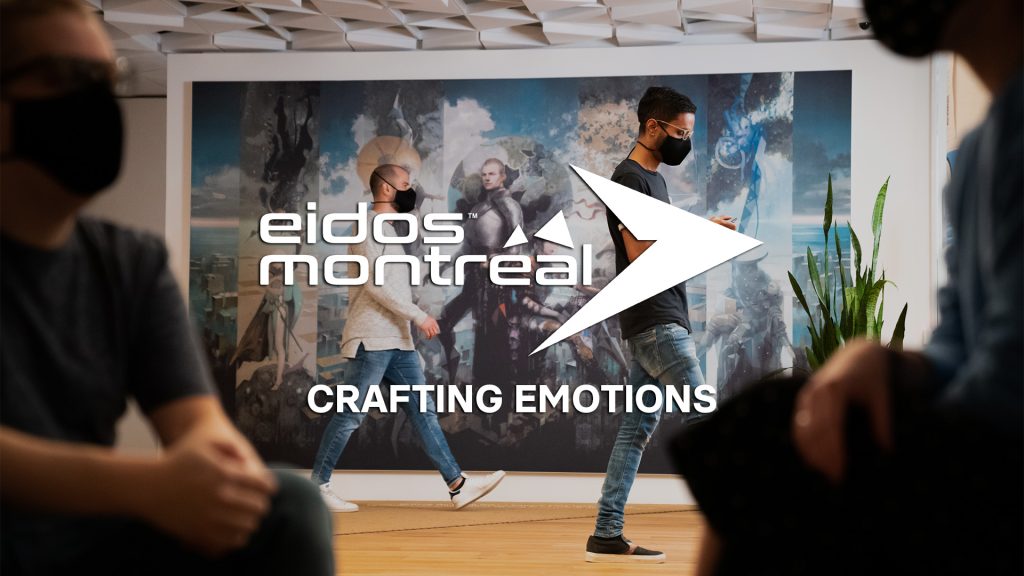 The Embracer Group acquired several studios from Square Enix Holdings today such as Eidos Montreal, Square Enix Montreal and Crystal Dynamics for $300 million. In a recent conference call, each studio head talked about their various projects, past and present, along with sales and accolades. It was during this that Eidos-Montréal studio head David Anfossi mentioned that it had “several” projects in development on Unreal Engine 5.

It made the decision to work on the new engine over its own proprietary tech in order to focus on content. While not providing any information on what these projects were, Anfossi did state that the studio was, “The home of Thief and Deus Ex franchises.” Though he did speak quite a bit about Deus Ex and its history, it was not confirmed whether the developer would revisit the franchise.

Anfossi ended by stating that “being part of Embracer Group will take Eidos to the next level and make its talents, the gamers, and you very happy.” Currently, the developer has four creative teams with 442 employees working from its main office in Montreal. Its last major title was Marvel’s Guardians of the Galaxy whose sales fell below Square Enix’s expectations.

Though Crystal Dynamics is already confirmed to be working on Unreal Engine 5 for its next Tomb Raider game, it’s interesting to see Eidos Montreal also jumping aboard. Other developers who have praised the engine include The Coalition (which released The Cavern, a tech test built in-engine) and CD Projekt RED who’s next Witcher title is being developed on the same. As for what Eidos’ next titles will be, stay tuned for more details.