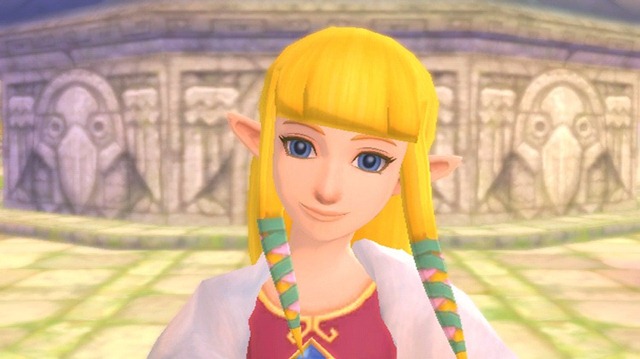 Nintendo game designer Eiji Aonuma, who is currently the director The Legend of Zelda: A Link to the Past 2 for the 3DS and the next Zelda title for the Wii U, recently spoke to EDGE about rethinking the conventions of Zelda, introducing new elements to both games and help players see things a bit differently.

He stated that, “The new game (A Link To The Past 2) will play very differently to the original. I think the new additions will make players see the game in a different way. And, of course, we’ll introduce even more unexpected elements in the Zelda game that we’re making for Wii U.”

Of course, it will be a while before Zelda Wii U releases, with some anticipating a late 2014 release. Meanwhile, Nintendo will be releasing an HD remake for The Wind Waker later this year on the Wii U, which features the classic GameCube game with new HD graphics.