The action RPG focuses on JB, Garoo and Isha, and their stories before becoming companions in Eiyuden Chronicle: Hundred Heroes. 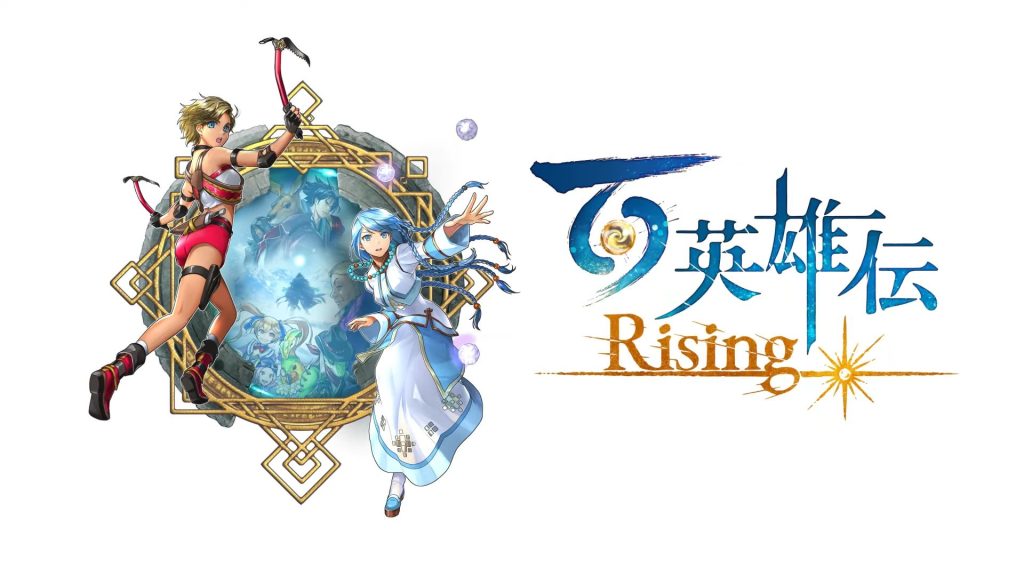 Rabbit and Bear Studios’ Eiyuden Chronicle: Rising will release in Spring 2022, as per the developer and 505 Games. Along with Xbox Series X/S, PS5, PS4, Xbox One and PC, it will also be coming to Nintendo Switch. Check out the latest teaser trailer, along with some additional gameplay footage, below.

Set in the same world as Eiyuden Chronicle: Hundred Heroes, which launches in 2023, Eiyuden Chronicle: Rising focuses on three core characters – JB, Isha and Garoo – and their stories before becoming allies in the former. Combat takes place from the side-scrolling perspective with the ability to instantly switch characters and create combos.

Along with fast-paced action and platforming, there’s also a town-building aspect and your party will level up over the course of the journey. The developer also noted that linking with Eiyuden Chronicles: Hundred Heroes will provide some perks. Stay tuned for more details in the coming months.