As a companion prequel to the upcoming Eiyuden Chronicle: Hundred Heroes, Rising follows CJ, Garoo and Isha in New Nevaeh. 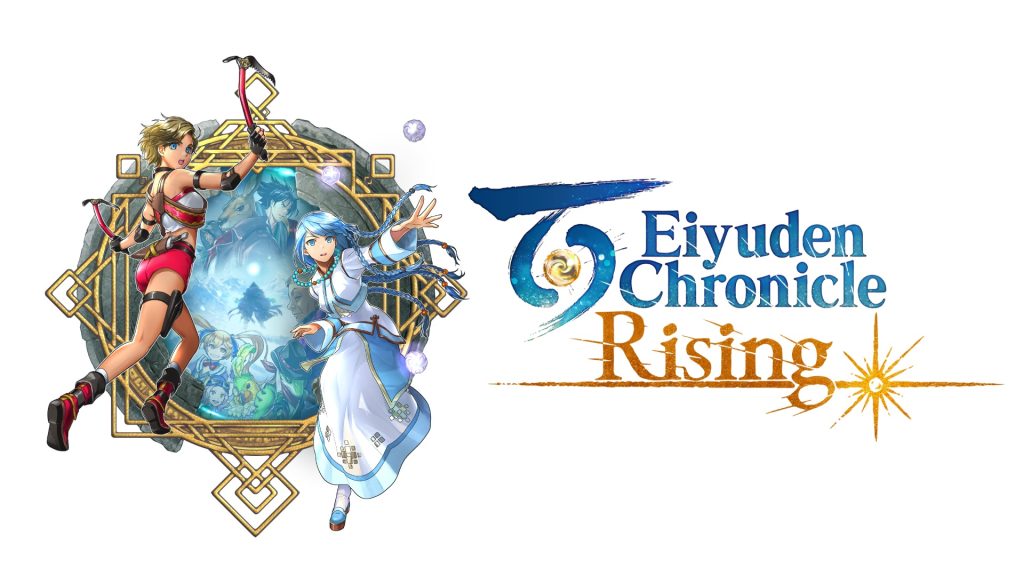 Though it’s been out since May 10th, Natsume Atari’s Eiyuden Chronicle: Rising has received a new trailer highlighting its positive critical reception. The 2D side-scrolling action RPG, which also features town-building and Metroidvania elements, is a companion prequel to the upcoming Eiyuden Chronicle: Hundred Heroes.

It focuses on honorable scavenger CJ who arrives in New Nevaeh to search for Rune Lenses. She teams up with the mercenary Garoo and eventually the town’s acting mayor Isha to explore the Runebarrows unearthed beneath the town. Various strange occurrences are underfoot, which could affect the very world itself.

Though not super-long, Eiyuden Chronicle: Rising presents a solid introduction to the setting ahead of Hundred Heroes. It’s available for PS4, PS5, Xbox One, Xbox Series X/S, PC, and Nintendo Switch along with Xbox Game Pass. For more details, check out our review here. As for Eiyuden Chronicle: Hundred Heroes, it’s out in 2023 and serves as a spiritual successor to the Suikoden series.